PS Vita Release Schedule and The List of Mystery 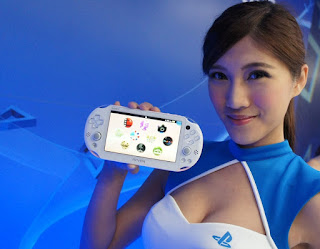 UPDATED: PSN is no more for new releases, so we're down to the last few physicals and indie homebrew releases for hacked Vitas.
Updated: 8th August 2021
Last of the physicals:
PlayAsia will have more Vita physical news in the second half of August
Looks like Indigo7 is getting a late-summer physical release (likely see above)
Pushy and Pully in Blockland getting a physical release
Eastasiasoft confirm a physical release of Horizon Chase Turbo and LuckSlinger (SHIPPING)
Astro Aqua Kitty and Takotan getting physical releases (RELEASED)
88 Heroes physical release (pre-orders 8th April) Bitmap Bureau and Eastasiasoft (RELEASED)
Dungeons & Bombs physical release (pre-orders 8th April) PigeonDev (RELEASED)
Last of the PSN games
Not a new game, but Habroxia 2 has an update with new content! (RELEASED)
Gumbo Machine bringing Ultra Mission to the Vita (RELEASED)
Super Zangyura is off for approval on the Vita and has a trophy listing (Japan)
Russian Subway Dogs (Spooky Squid) game sent for approval for Vita! (RELEASED)
Dogmaginarium promising top-down action with the Killer Dolls (RELEASED)
RedArt bringing Andrade Games' Sturmfront The Mutant War (story) (RELEASED)
Synergia and Sense finally out on US PSN RELEASED
Dull Grey (short, stark visual novel) by Pinkerator coming early May (RELEASED)
ScourgeBringer (Flying Oak) and Astro Aqua Kitty (TikiPod) confirmed for April (RELEASED)
Unfortunately, Seraphim encountered some late game-breaking development issues during submission and has had to cancel the Vita release.
Homebrew releases:
Hand Cannon JR by Suicidal Robot trying to finish development (won't make PSN but could get a homebrew release)
Quake-style arena shooter Purified (Balder) coming as a homebrew release
Puzzler Circuit Dude (Jon Holmes) out now
The bad news: (will update these if the devs still think they have a shot at a release)
Foxxio dev confirms Vita version cancelled!
Lillymo's next release (working title Forest Guardian) cancelled for Vita
Lazr won't arrive in time for Vita (Dev confirms)
AltBosnia development on Vita cancelled (Dev confirms)
Monster Crown on Vita cancelled, dev confirms in Kickstarter backers-only post, backers can switch to another version...
Pixel Noir and Heart Forth Alicia have spent years in development (both nearing the finish line) but won't be finished in time.
ORIGINAL PAGE CONTENT (from a more hopeful time)
Welcome to the Vita release page and The List of Mystery and Possibility! 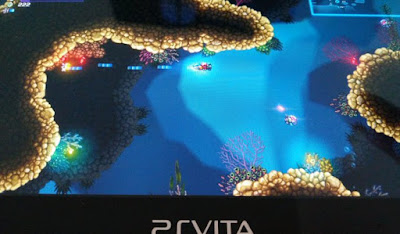 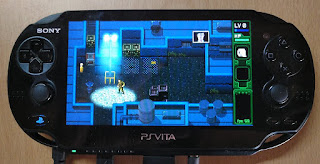 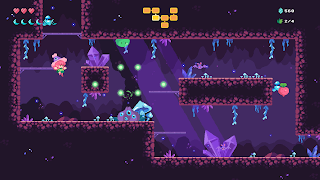 Less likely (Old projects that may appear, but likely Vita has drifted off the developer's radar)