on June 23, 2011
Wow, based on a very popular anime, ToHeart2 is one of the more risque titles doing the rounds, but while that would condemn it to a tacky low score over here, in Japan Famitsu has given it a 30/40 score, clearly focusing on the in-depth gameplay and party building. 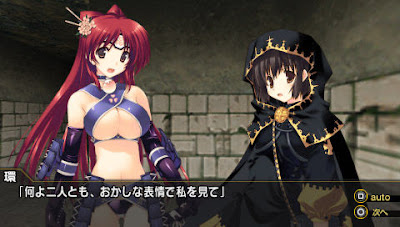 If you fancy a gander at some of the perkier shots, check out here. While you have to admire the art style, its a shame the video doesn't show much of the game in action.