on October 15, 2019
PlayStation Now was a genius little app for the Vita way back in 2015, bringing a mass of PS3 titles streaming to Sony's handheld. But the powers at PlayStation seemed to lose interest in the project, so much so, they eventually pulled the Vita app in 2017, limiting the service to PS4 and PC (and now PS5).
That was until Google announced Stadia and Microsoft started offering xCloud, making streaming trendy and a useful way to gain revenue from the archives. Now the revamped PlayStation Now is here for PS4/5 owners, with new offers and a stronger focus on more recent titles.
The good news is the downloadable category of PS Now games can be Remote Played on the Vita, and I count 327 PS4 titles at the moment to fill in the gaps between Vita releases. (UPDATE: And more recent inclusions have seen Red Dead Redemption 2, Judgement, Nioh 2, God of War and many more come [and go] from the PS Now service).

With the new 7-day free trial, you can give them a spin no-money-down, or if you want to go all-in, there are periodical discounts on the full-year sub, making it just a coffee-and-cake per month. Since you have to download them to the PS4, and files range from a couple of GB to 45GB for the likes of GTA, that limits the immediate flexibility of PSNow, and if you spend all your time on the big screen, this isn't much use.

But, if your big-screen time is limited, the Vita still proves itself highly useful and I'm spending more time remote playing these days. Sure, you can use an iOS or Android device with a DualShock, but that's way off Vita Island.

The bad news is, the older stuff, like PS2 titles from Red Faction to Star Wars Jedi Starfighter and PS3 titles like the Bioshock originals are still streaming-to-PS4-only, so can't be played on the Vita. Presumably the lag-upon-lag would be too much for most games, but I'm willing to give it a go if Sony would change that setting.

Still, for us Vita owners, the PS4 downloadable titles in PS Now count as regular games, like the delectable Shadow of the Beast I've been testing it with. They must be downloaded to the host PS4 for PlayStation-More-Than-Now play, player at higher-res with reduced lag, limiting RP to your local network, so if your Remote Play has been poor before, don't expect a boost now or a great experience. 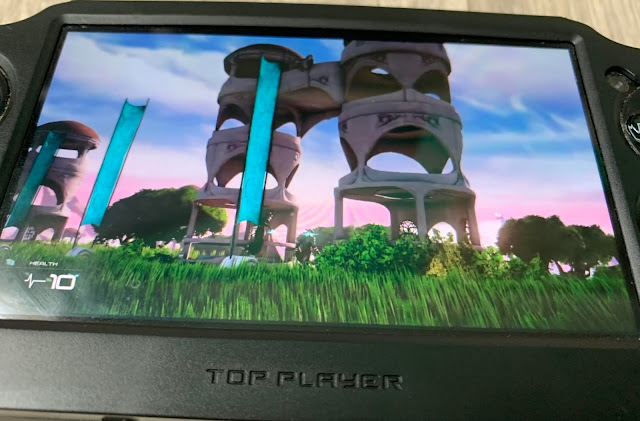 You can run the PlayStation Now app remotely on the Vita to test all this out. With the likes of Air Conflicts, Batman, Borderlands, BloodBorne, Doom, F1 2017, Fallout 4, Gravity Rush 2 and many more all there for the playing. That's 300+ games you can currently play for nothing, even if you used a previous PSNow trial, with Trophies and saves. There's a Downloadable section in the app so you can see what's playable.

Having played the updated service on the PS4, there's still the odd bit of lag with the PS Now servers, but mostly it is a positive experience and on the Vita, my Remote Play is usually pretty good. Get going with the free trial at least and see what you can get from it. Even so, the Vita's old WiFi stack does it no favours, so sitting as close to your route as possible is advisable. 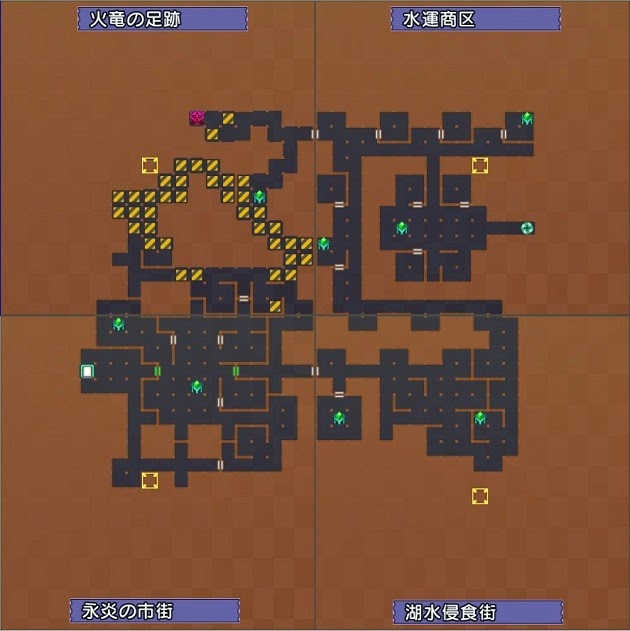