on May 13, 2019
This week is another expensive one for Vita collectors with the sequel to the rather fun Devious Dungeon heading our way. There was lots of scope for adding to the original's chirpy experience, so I hope this is a slightly deeper game.

The company will announce the last Vita physicals at E3, but that won't be the end of the story, as Asian publishers are still producing physicals, some of which may head west as developers look for new avenues. 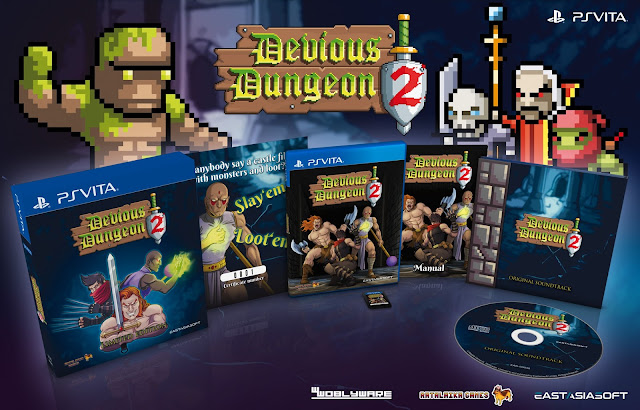 Rearing its polygonal head is the decidedly retro blockfest Back in 1995, up for limited release in the spirit of early PlayStation horror adventures. While I like the idea, the gameplay has to be really strong for this to work, and I'm not sure I'd splash out on a physical based on the middling reviews of the PC original.

Both games are ported by Ratalaika. There's only a 1,000 copies of each, with a CD thrown in, which seems rather light. Also, EastAsiaSoft is pumping up the price by $5 and buyers around the world will likely get stung for more import taxes. On the other hand, digital copies should be about €7.99 if you want to grab them on PSN without the wait for a courier. 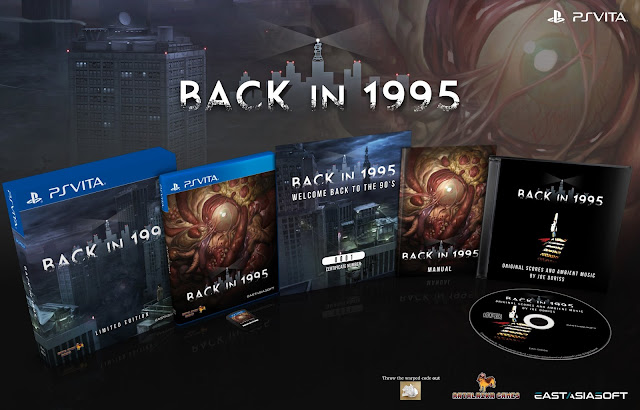