on April 24, 2017
While it might not be big numbers, the arrival of Persona 5 has seen sales of the Vita's Persona roster rise. Off the back of Persona 5, it is good to see Persona 4: Dancing All Night as UK retail No. 1, with Persona 4 Golden also returning to the top 10 at No. 9. While some people were down on the tranquil nature of Root Letter, the placid visual novel still clings to the higher end of the chart after 24 weeks of release. 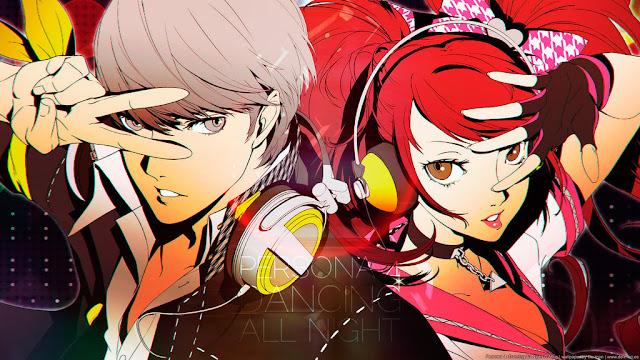 And with news that Persona 5 Dancing might be on the cards, who knows if another bout of story-laden musical tapping could be heading our way.

Oddly enough, even with Persona 4 Golden at £3.99 on UK PSN, its not among the current top sellers, perhaps because everybody owns it.
persona 4 dancing all night persona 4 golden persona 5 ps vita uk chart