PSILoveYou's pre-show is live now. They know lots of things that are probably PS4 or PSVR-focused, but who knows!

It started with Uncharted: The Legacy (PS4), and Shawn Layden,  SIE Worldwide Studios, at least he was wearing a WipEout tee-shirt.

Will someone stop that woman (I think its female) from yelping like that in the audience...

WipEout Omega Collection (PS4 in 4K) is a remix of the PSP and Vita games, so why the fuck did Sony bin Studio Liverpool???? We could have had something new and wonderful.

Oh, look Patapon and LocoRoco are getting PS4 remasters, but no acknowledgement of their portable roots. 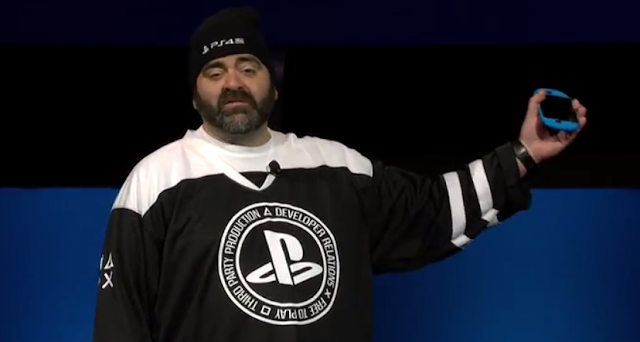 First Vita game getting a look in - Danganronpa 3, confirmed for the west as Killing Harmony 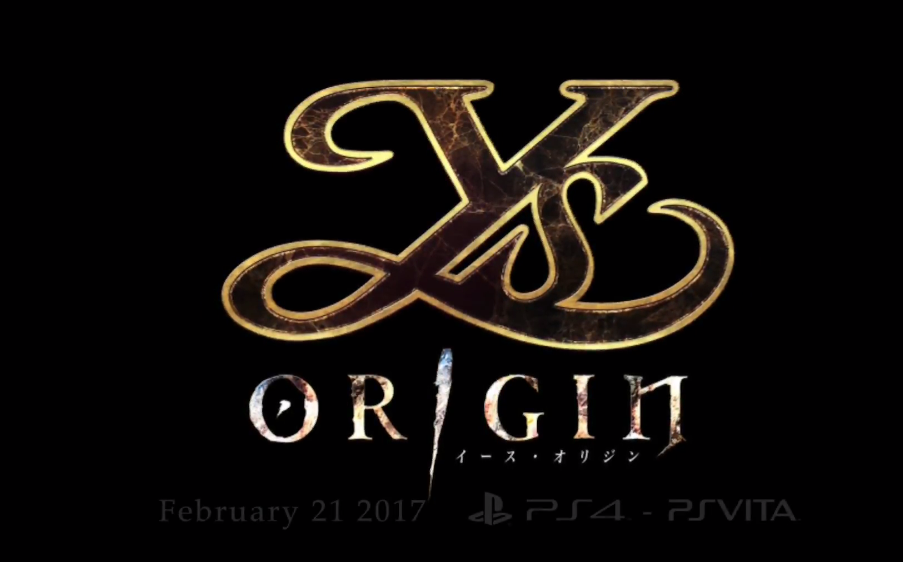 Finally, Lara Croft GO is out today, with a new expansion.

Lara Croft GO is out today on PS4 and PS Vita with a new expansion made in collaboration with @KOOPMode! https://t.co/OEtb1P2rFU pic.twitter.com/q76pXRfE4e
— Square Enix Montréal (@SquareEnixMtl) 3 December 2016

That seems to be our lot for now, but again enough to show that someone, somewhere cares!

Catch a replay of the one hour show here...
And games already confirmed at the show including: