Another World 20th Anniversary will party on the Vita

on April 23, 2014
Delphine's 16-bit hit, designed by Eric Chahi, is back for its 20th (um 23rd actually) birthday. The lovingly rotoscoped platform adventure was a massive award-winning title at the time and made it to most formats, with a recent PC HD edition arriving a couple of years back, which also made it to iOS.

That is likely the version, with further improvements, to hit consoles including the Vita soon. Should look really smooth on the small screen. UPDATE: The game is arriving on the 25th June on the EU PSN. 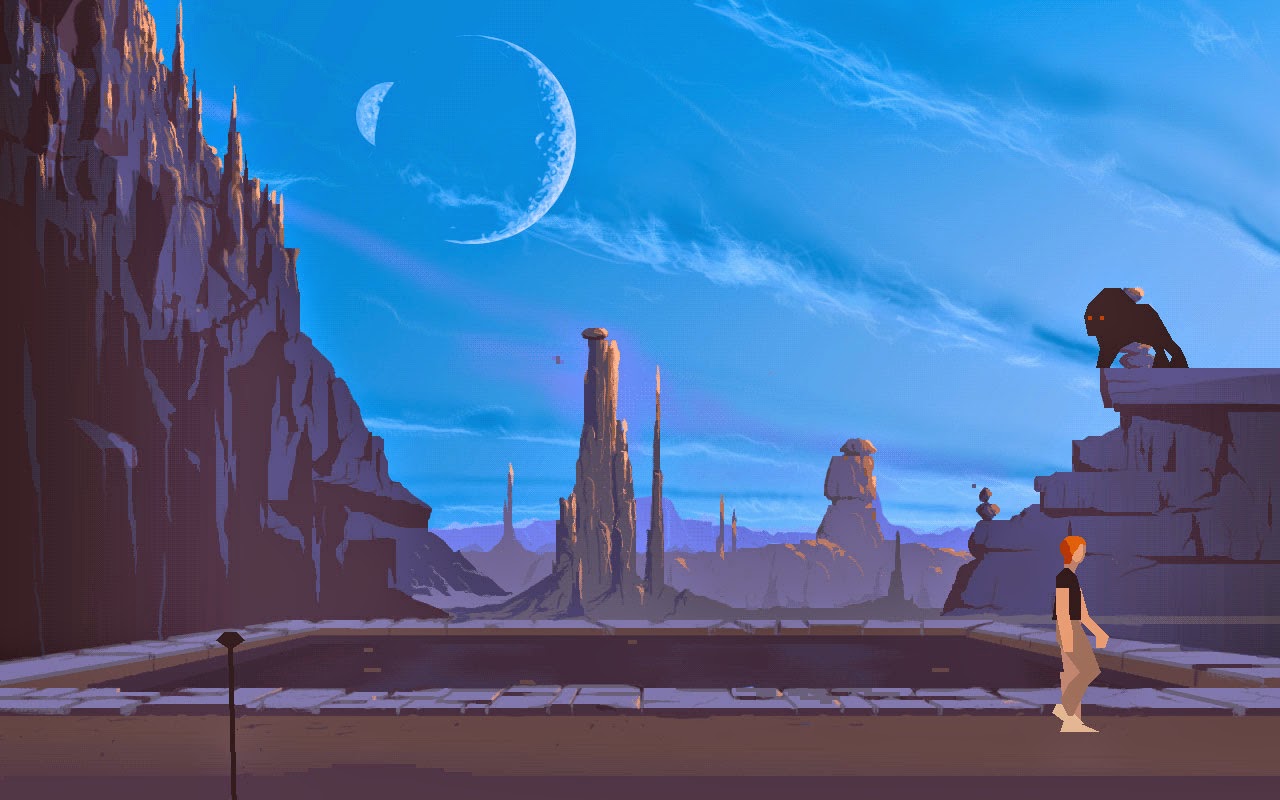