Romancing Saga 2 is its own saga, coming to Vita after all?

on May 28, 2016
Square Enix really are as mad as box of frogs, on acid! Their minimal support approach to Vita in the west is understandable, if you imagine the company as a bunch of gray suits in a boardroom. 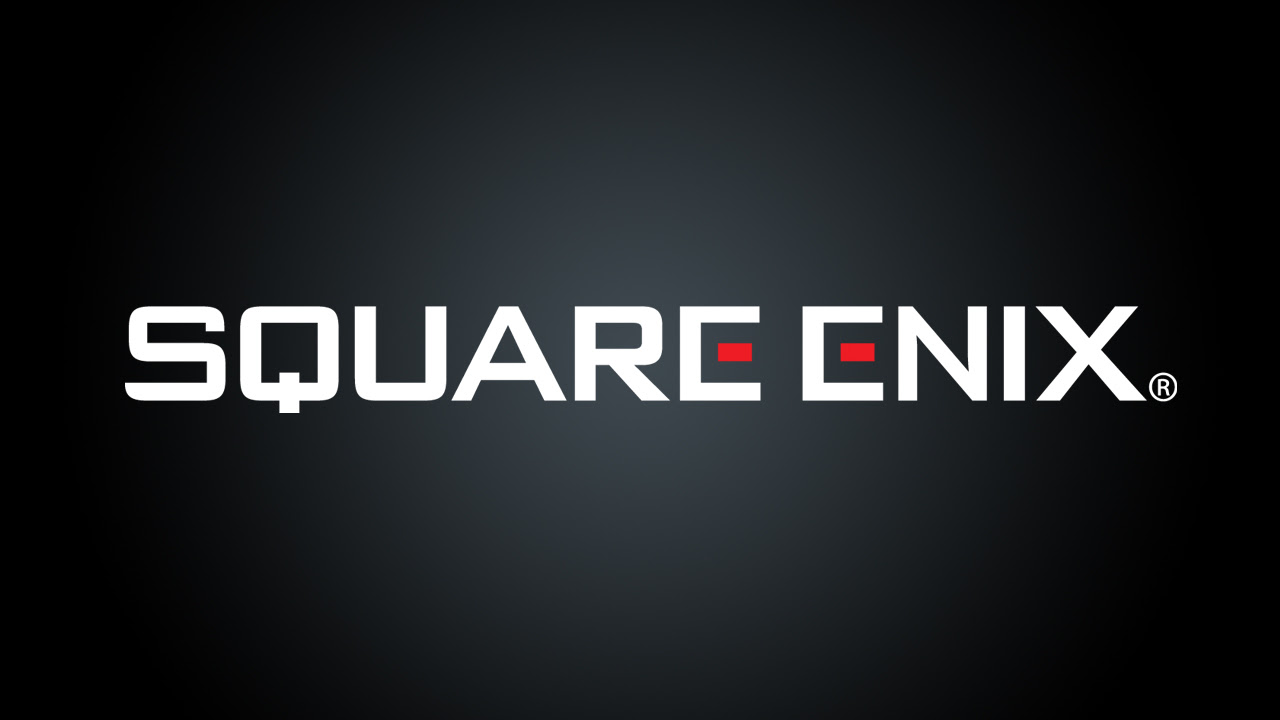 However, Square's creatives are starting to push this "make some noise and we'll see" approach. And, it might just be that by making some racket, things are actually happening.

So now, after the Adventures of Mana and Setsuna farce (boo!), the Dragon Quest Builders digital only news (yay!), we now turn to the madness of Romancing Saga 2. It already exists in English is coming to iOS and Android, but was flatly ignored on Vita, until now, when we get this message:

So, progress, of a sort. Which still leaves this lot and more up in the air:


That's where we go back to the men in suits. One joined up bit of policy for the Vita, saying "yes, let's do this properly" and there's no need for the endless noise making and online petitions. So, sort out it Square Enix, accept there's a small but vibrant user base, and a valuable source of revenue here and make your own noise!