on March 14, 2015
There aren't enough classic-style shooters on any format, but the Vita has been particularly maligned with only FuturLab and Housemarque really doing it justice with Resogun and Velocity, while moving the genre on in small nudges. 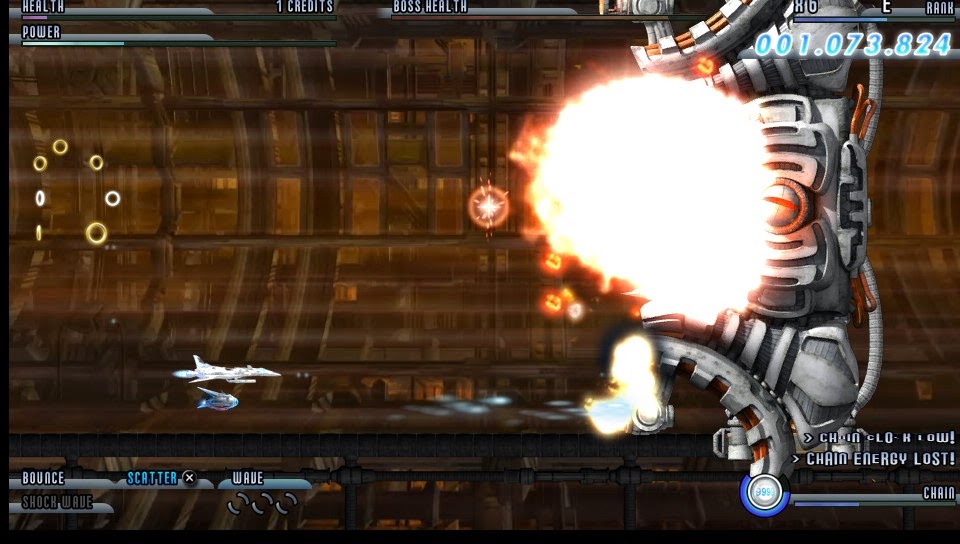 Sure there are other shmups, but its hard to think of big successes, especially when Treasure's Ikaruga on the Dreamcast is your personal benchmark. I've never played the original Soldner titles in any form, but Eastasiasoft and SideQuest seem to have done a phenomenal job bringing it over to the Vita, with native-res gorgeous graphics, smooth as silk, 60-fps mostly horizontal scrolling and Ikaragu-esque scenic bliss going on in the background. 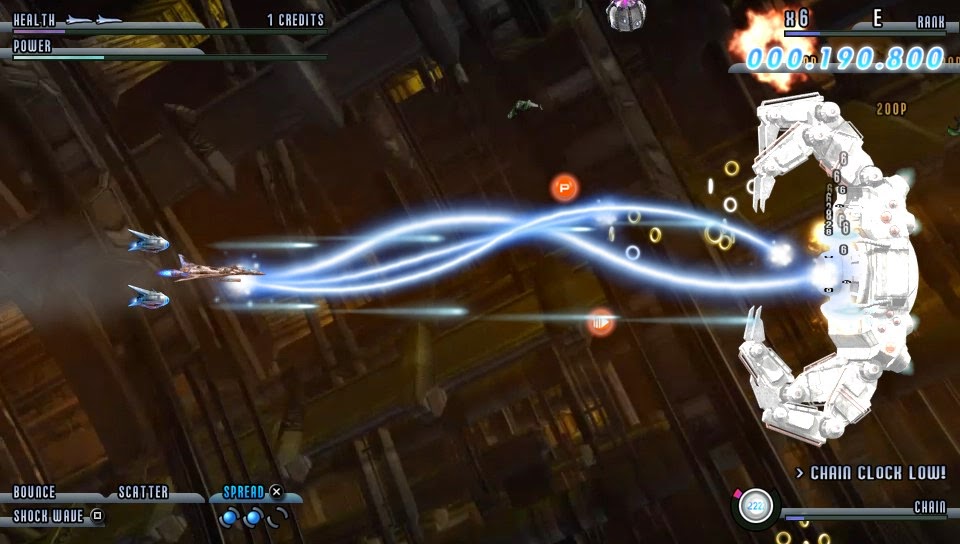 In play, the only quirk is the tutorials popping up as you go along. I don't want to learn stuff, I want to shoot things! Why they couldn't have had a tutorial level or a proper manual (the home screen manual is nothing but the usual ratings and health guff), who knows. But, you'd better pay a little attention as there are some neat tricks that your Soldner ships can provide in battle, with multiple weapons, chaining and lots to collect on-screen.

Some weapons like the beams are useful for tackling enemies behind you, while the best weapons don't work on the end-of-level bosses, who follow the usual multi-layered death-by-pieces format, leaving you to duck and dive around their many arms, allies and weapons systems to pummel them with your own laser or shotgun-style blaster. 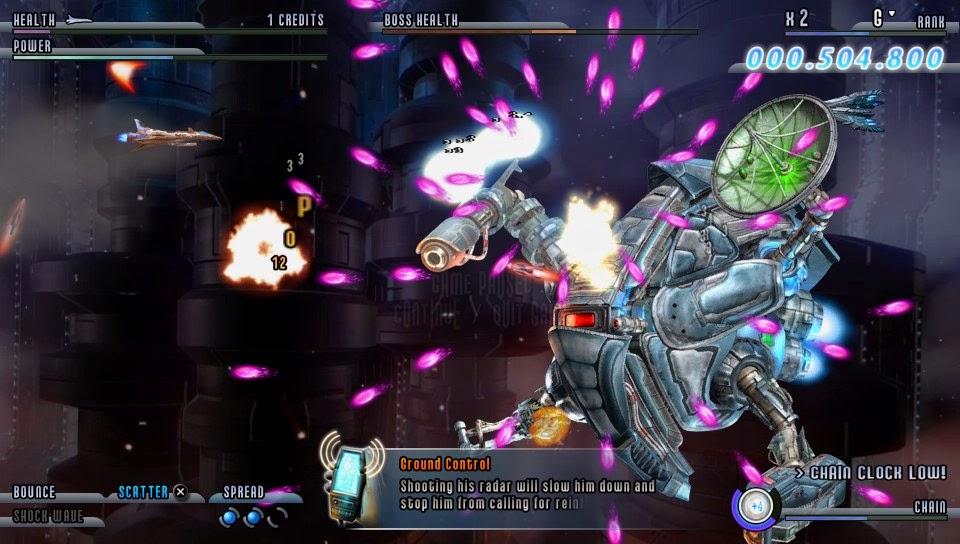 Soldner features dynamic difficulty. The better you play the harder it gets, but the greater your score multiplier and the higher up the online rankings you'll go. It also features beautifully crafted and animated enemies, but you won't have much time to enjoy them as the pace picks up. A museum or gallery showing them all off would be a welcome addition.

As a pure shooter, with plenty of levels (The Last Chapter is day one DLC, offering three more levels), this is a great slice of arcade blasting, fast and pure. The soundtrack varies between haunting and driving ambient techno, I think the in-game audio effects could have a little more meat to them, even on headphones things are a bit tinny. 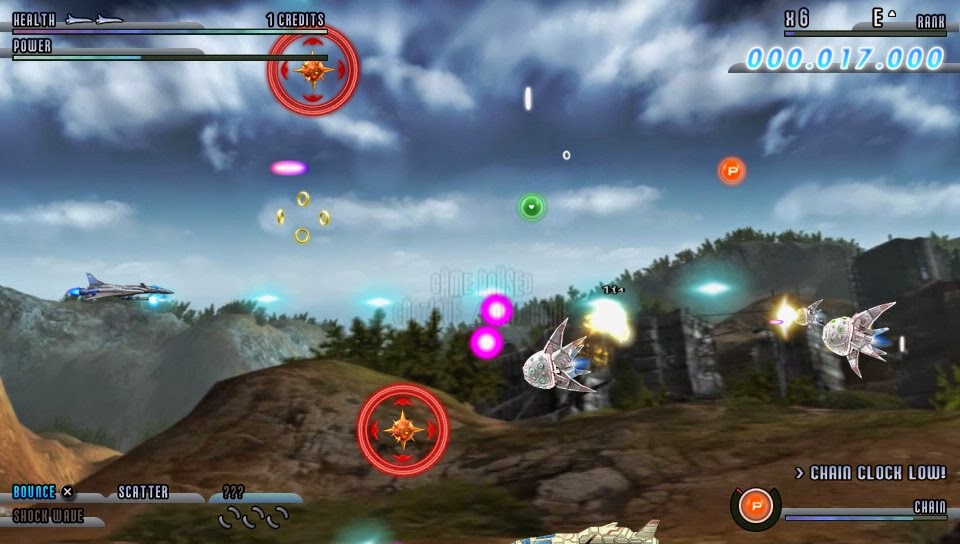 Also, the power-ups could be a different shape to enemy fire, especially when you're focused on your ship weaving through hails of bullets, but these are minor irks. The quest to get a better rating and find the secret keys or complete the challenges will keep you racing through the levels a few times, and while it doesn't have the mad addictiveness of Flame Over, its still worth keeping on your Vita card to scratch that shooter itch.