Oreshika 'Over my Dead Body' 2 dated for Japan

on April 14, 2014
After seemingly years of silence, Oreshika 2 from Alfa System is starting to roll with new information, a 17 July release date and an updated site. Over my Dead Body is based on a PSOne title, with your character's progeny continuing the game when you inevitably die, making for a happy family-based adventure. 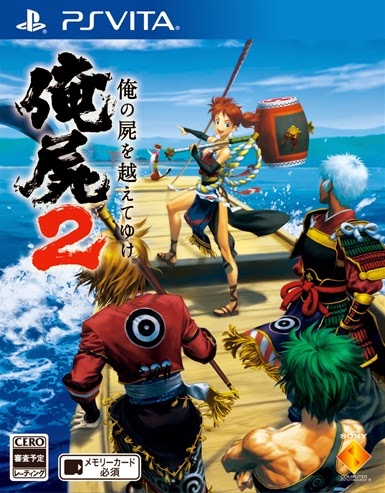 Except your kids are offspring off the Gods, so things are bound to be a touch dramatic. The new version is an all-3D affair with what looks like a sneaky One-Piece look to the cover, but last year's brief anime was somewhat more subtle.

Both of which contrast with the early in-game shots that show off a pastel RPG-esque affair. More to follow. 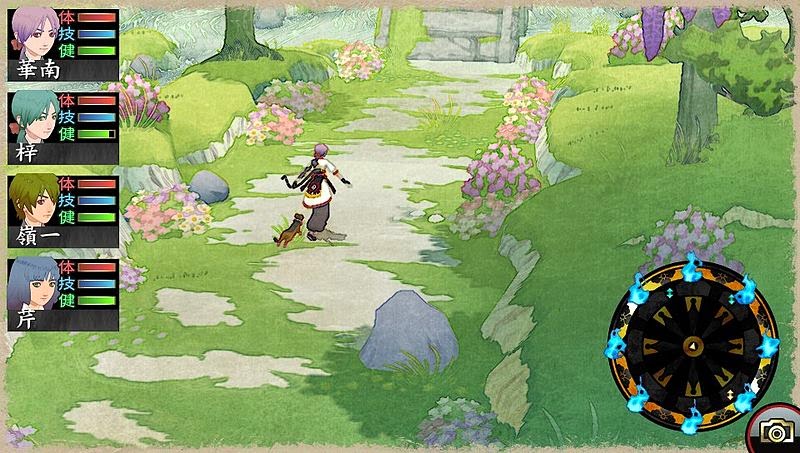