on February 26, 2014
Sony launched the new-look Vita, but had to delay the dock for some unspecified reason. That's changed with the new-style dock being launched at the end of March, on the 27th in Japan. Sony says, "Users can use the stand to dock their PS Vita system upright, and also charge their systems by connecting the stand to an AC adaptor. The cable is also very light, making it easy for users to carry around." 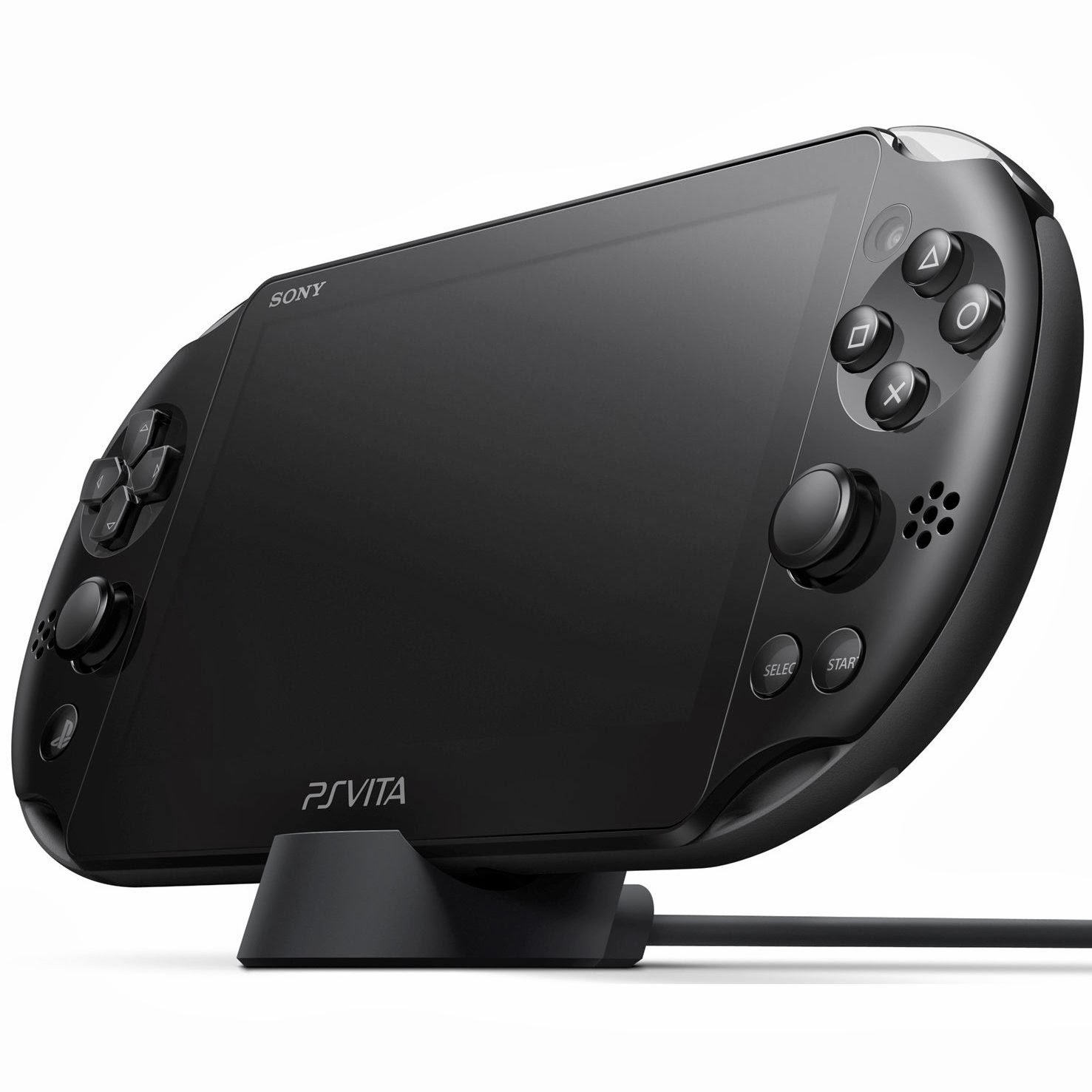 Wow, never been weighed down by a massively heavy cable before! What the hell was the first one like?
dock japan pch-2000 PCHJ-15019 ps vita