Hatsune Miku to save the Vita?

on April 11, 2012
The girl has class, has sold bucketloads of PSP games and is headed to the Vita and PS3 next. Sega's singing siren will grace both consoles in her next game, which sounds like the chance for cross play (eventually). A demo will be out soon with the Vita version available in summer and the PS3 version next year. 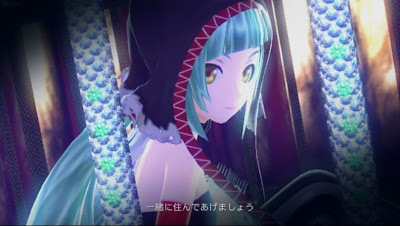 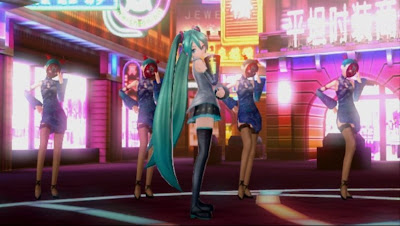 Hatsune Miku on the Vita will feature better visuals, more detail hair (always important for those signature video hair flicks) and her huge array of costumes should back a lot more detail. The official site is now live. 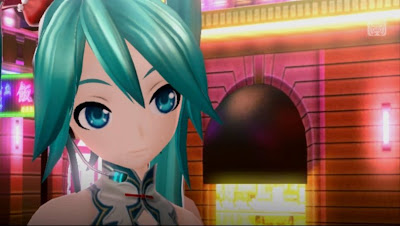