on March 15, 2019
No publisher or developer on the planet has any logical reason to publish a Vita game in 2019. But the cuddly Vita community still has fond memories and bags of appeal for those on the other side the touchscreen.

However, it won't be anytime soon. "Quick message about the Kickstarter for Family Tree on Vita:
We’ve got day jobs and families, and knee deep in the Switch version. We will do this Kickstarter but PLEASE don’t expect it very soon. We’re at very full capacity." 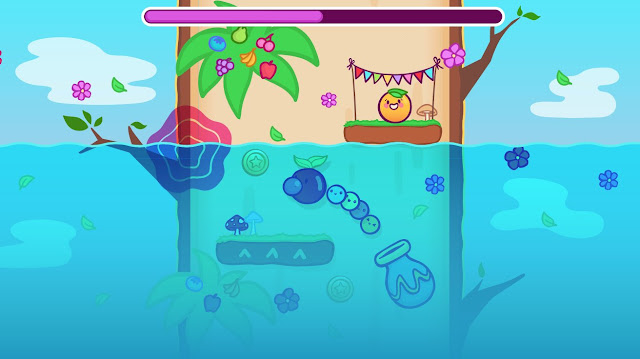 Of course, Vita owners have to get behind the campaign whenever it launches, and the cost of development might be more than you'd think. There's also no chance of a physical version to tempt collectors - although it'd be good for ISG to put up some goodies perhaps even an Vita case and cover loaded with a manual, stickers and other fun stuff.

I'll blow the dust off and update the Kickstarter list, and appeal to any other developers who's next title could squeeze on to Sony's geriatric hardware that this could be a way to go - but all that relies on successful funding of the game, so keep an eye out.
family tree infinite state games kickstarter ps vita rogue aces