on October 13, 2017
We may have to invent some new swear words for Son of Scoregasm, since you can't really play this in bed next to your significant other or in a room with the family and not get really, really mad at it.

Well, not mad at the game as such, but your poor judgments, control skills or perhaps just luck. This game is as tightly wound as a clock spring, and one mistake sees your quest to finish a tough level explode in pieces.

On the plus side, this game does prove we all have Jedi powers. There's no other way to explain how you can twin-stick and twin-weapon your way through some of the closing loops of enemies with your vision flicking all over the place without some kind of magic - if you ignore dying 50 times first.

Son of Scoregasm is about trading off your score for survival, you can shoot your enemies down with guns, but don't score points. To get points you need to use your pulse shield to zap those at close range and collect the resulting power-ups to boost your multiplier. That will send your score soaring, the game's simple but brilliant mechanic. The more you shoot, the more powerful your gun gets but the more you use your pulse, its limited power will crap out on you at the worst second. 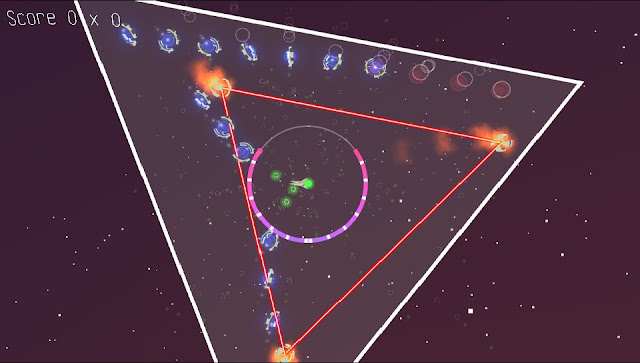 During this trade off, the nasties will be on your tail at all times, pixel close. One fractionally late button press or wrong choice and you're toast. Or biscuits, which is what the wafer-thin plot is all about, rescuing the King's biscuits. At least each level only lasts 60 seconds-ish, so you can be straight back in the action.

Each level's enemies have different movement patterns, additional hazards like laser grids and crushers or force bombs. But once you learn the right pattern to move in, you can concentrate on building up a massive score to compete on the live leaderboards. There's also an easy or hard exit to the next level giving you some flexibility in how you play. 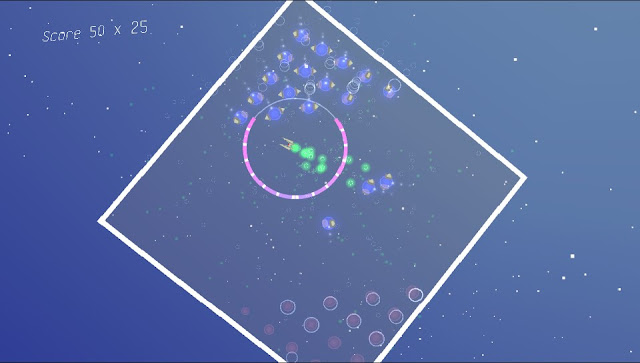 You can also pick any accessed level to play in score mode, to try and master it and earn a medal if you meet the high score requirement. With small but well-formed polygon graphics and a clever unified map, the game looks gorgeous with lots of little effects, but nothing that distracts from the heat of battle. The electronic soundtrack from John Marwin is suitably pacy and the effects are crisp on headphones.

As an older gamer, who thought nothing of a five-hour single game of Atari ST Tetris, this is intense stuff, I'll never be near the top of the leaderboard due to my now-creaky reactions, but I do love the challenge. Talking of, why are there only 30 people playing this game? Apart from Sony failing to put it on the PSN front page of the Vita app. Buy it now!

Oh, and then there's expert mode, don't even ask! Also, the trophies seem a little glitchy, so except an update soon. 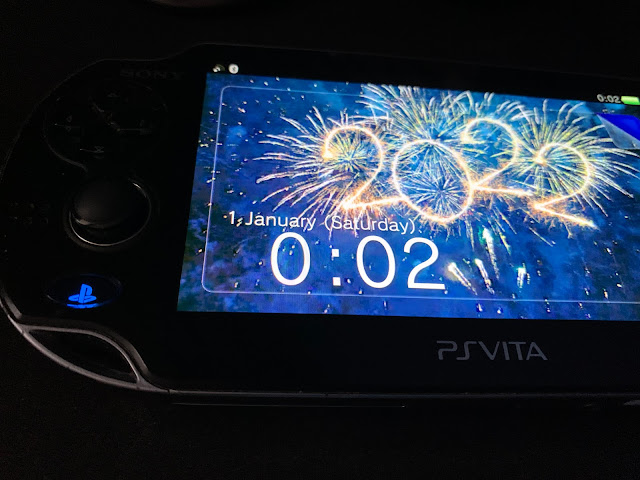