on August 09, 2017
It seems like any crossover game is an endless source of DLC for the publishers. Check out Bandai's latest roster of goodies in the Castaway from Another World Pack and SAO Origins Pack.

The £15.99 pack includes three playable characters: Alice, Eugeo and Oberon (pictured). After completing their respective side quests, these three new characters will become playable
Infinite Dungeon: A new randomly generated infinite dungeon that will include multiplayer and a boss on each floor. Diabolos and Panopticon boss form will challenge the team testing their limits, plus: 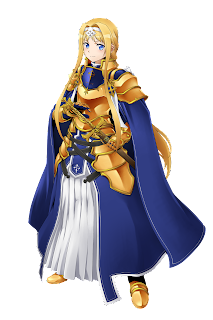 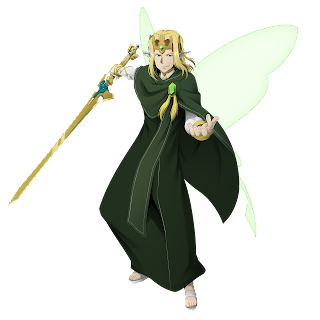