on May 22, 2017
A fine start to the week, with a new batch of pics for Digimon Cyber Sleuth Hacker's Story, coming west in 2018.  The conflict between hackers has erupted in the digital world! The battle for the ultimate power has begun. Yuugo - a talented and charismatic hacker leading the biggest hacker group called Zaxon will fight for their rights against Jude (the legendary hacker team) lead by the former hacker Aarata Sanada and other crews. Join the Hudie faction lead by Ryuji Mishima and fight for victory. 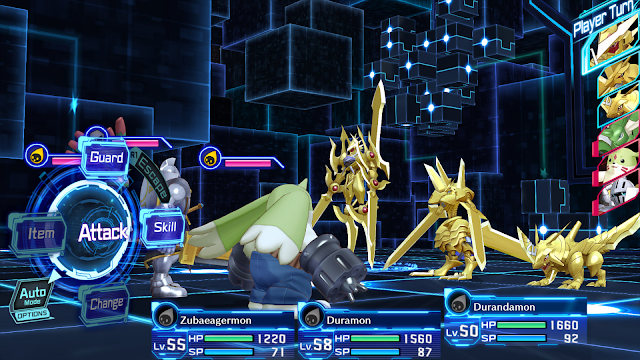 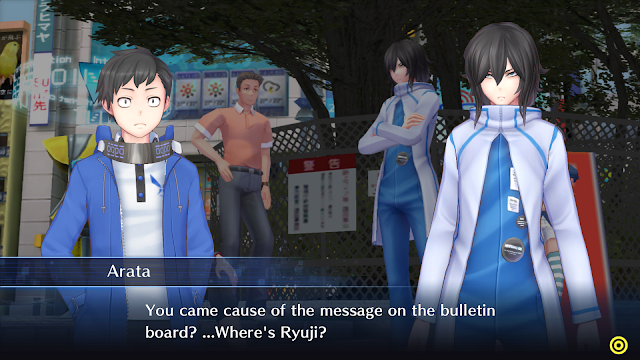 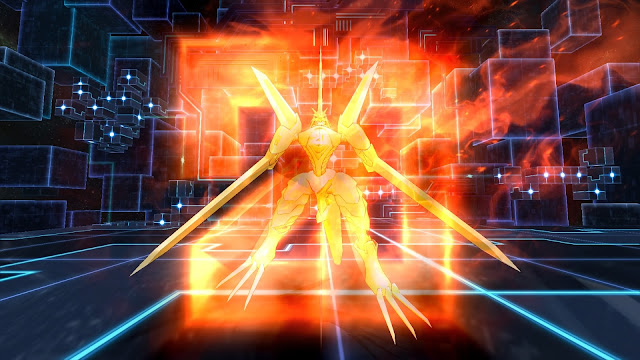 Domination Battle is a battle between groups of hackers for the control over the server domain in the digital world. Proceed in a group battle and experience a strategy game warfare, unlike any other battles in the game. 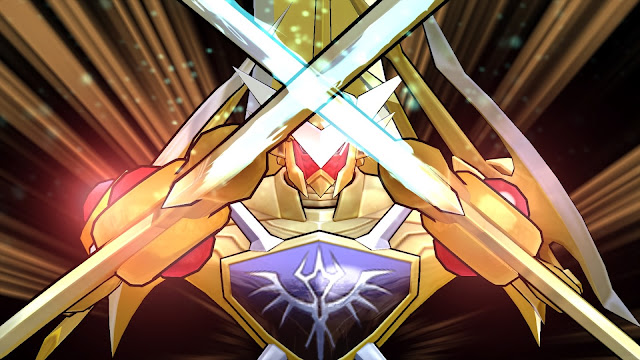 In Domination Battle there are two different teams: Ally team & Enemy team that will battle in the network area. Both teams will start on neutral state, and the color of the area will change according to the team (Blue/Red) when a character steps into it. The aim is to fight for these areas and collect area points to win the fight. 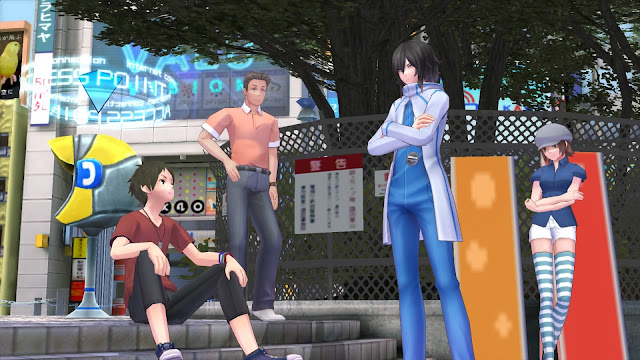