on April 27, 2017
Only a few days after the Japanese announce, we already have confirmation of the new Yomawari game coming our way. Subtitled Midnight Shadows, the game is set for an autumn release thanks to NIS America.

UPDATE: The Japanese website is live with a  mini-game to play on the screen and a collection of pics to peer at, probably won't be long until a western equivalent is live.

Details are light, but from the Japanese news, it is set in a more mountainous world and another pair of girls put in peril by the things that go bump in the night. The original was atmospheric and fun, expect pretty much the same in this release. 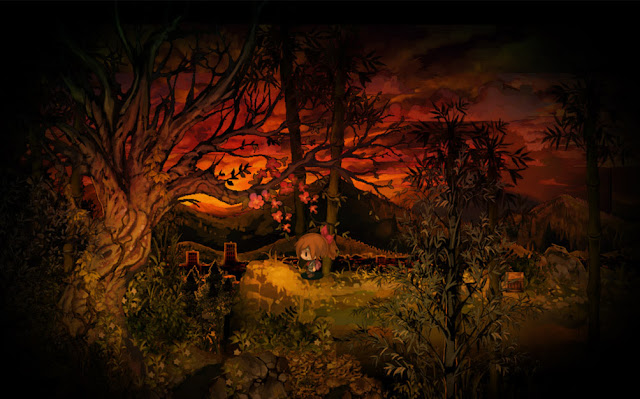 UPDATE: NIS America has now dropped a set of screens showing off the game in action, looks broadly similar to the original, but with new monsters, larger indoor areas and other treats. Tap the top pic to open the image browser. 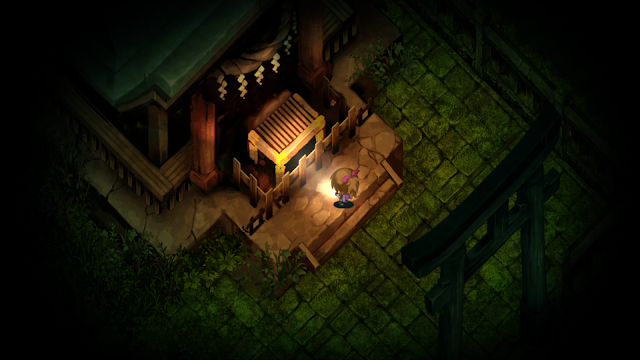 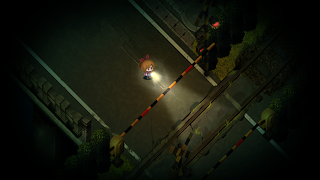 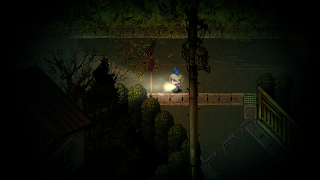 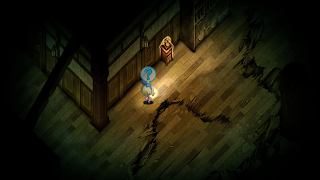 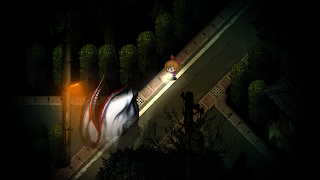 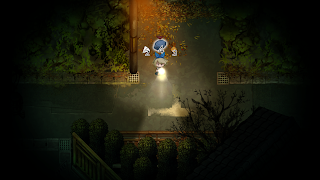 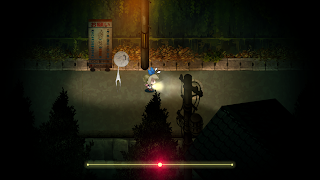 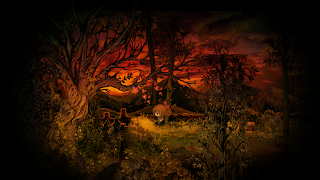 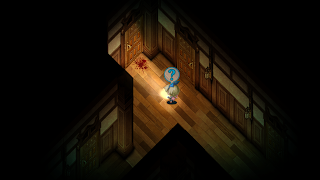 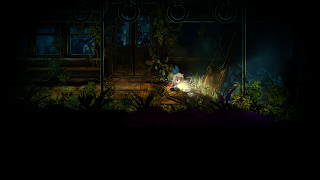