on February 18, 2017
The Vita celebrates its fifth birthday with a chunky new RPG headed our way from NISA, with the mighty-looking Ys VIII (screens) arriving in the Autumn, along with Danganronpa V3. Why isn't Ys coming from XSeed? Money and publisher politics by the look of it.

They were the key Vita points from NISA's seasonal press event. There's a teaser site up for Falcom's Ys title and a few more goodies to boot. 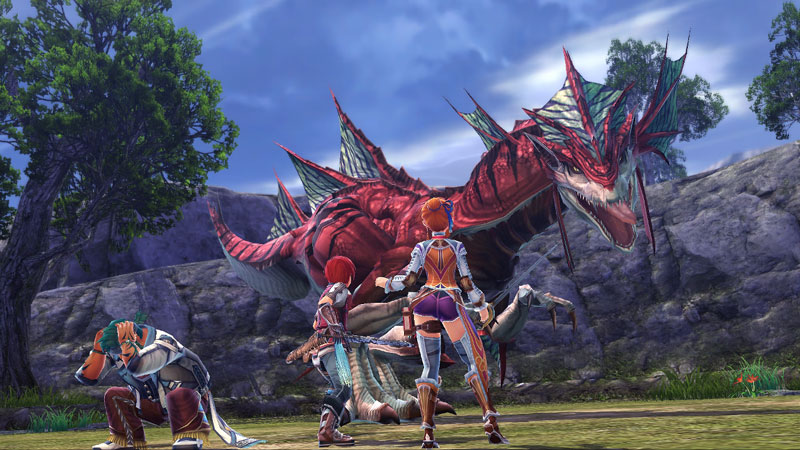 US buyers can pre-order the physical limited edition here, looks like it is going fast. The steelbook collector's case includes the game, a "The Codex of Adol Christin: Periplus of the Goethe Sea Writing Materials” Hardcover Book, art book and soundtrack, acrylic bookends and a cloth poster. 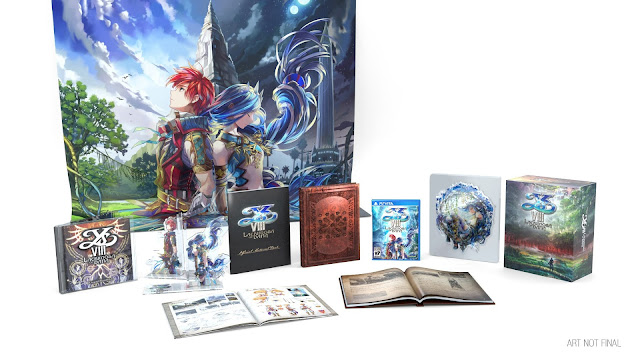