on January 09, 2017
After half-a-year of silence, Escape Hatch has dropped some new pics of Starlight Tactics, its more cerebral cousin to space shooter Starlight Inception. They might still have that slightly muddy look to them, but hey - we need all the space games we can get, in any sub-genre. Looks like the game is nearing completion, with developers commenting that a release "depends on Sony ultimately. Integrating trophies and fixing bugs now." 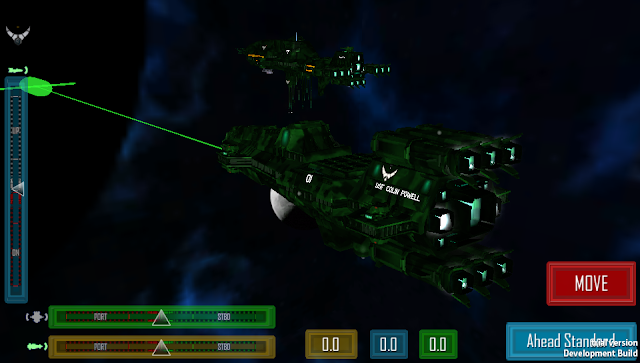 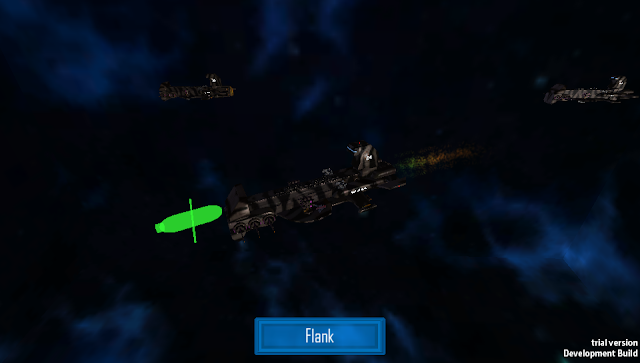 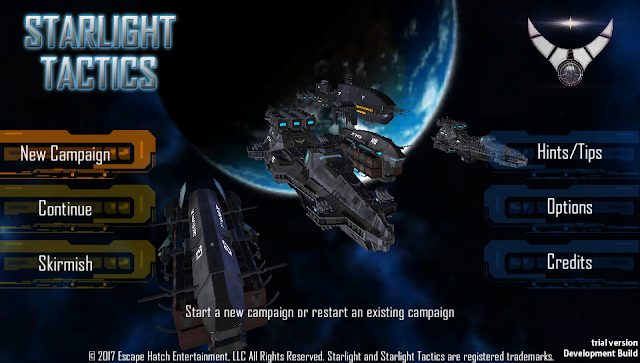