Severed among the Vita games up for Canadian VG Awards

on October 27, 2016
Canadian Vita owners, do your duty and do some voting, with Severed and Alone With You up for nominations for best handheld game at the Canadian Video Game Awards. You don't have long, until the 2nd of November to get your votes in. Both those games are also up for best Indie title and Best Canadian made game. FYI, Loud on Planet X is coming over to Vita at some point later.

The big event takes place on November 15th in Montreal where all Canada's leading developer lights get pissed and fall over, just like developers everywhere else (I'm guessing). 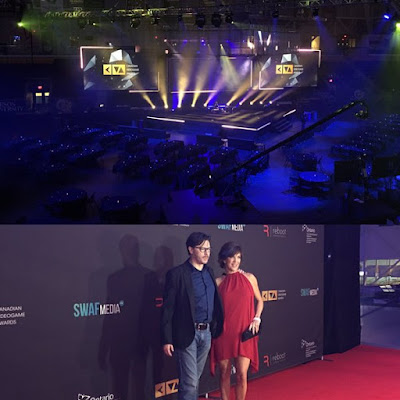