on October 17, 2016
What a pleasant thing to wake up to on a Monday morning, the Word of Final Fantasy demo (565MB) is live around the world of PSN stores (update, not until Friday in the US and Canada, sorry North America!). A quick run through shows plenty of typical FF turn-based battles, cute mirages to help build up your team and lots of over-eager American voice actors taking things far too seriously (Tip: Settings, Cut Scene Voices - Off, or switch to Japanese voices). 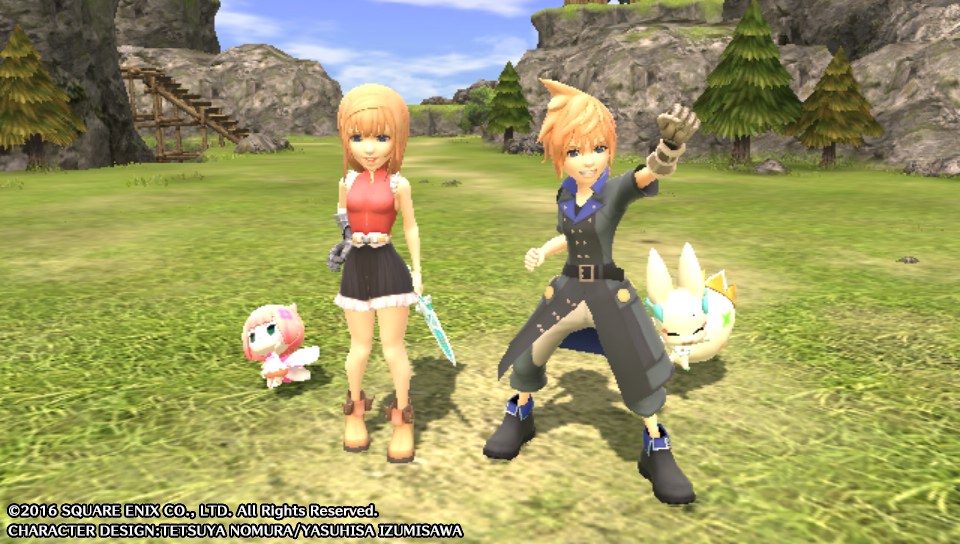 In play, Reynn and Lann roam around the ramparts of some hilltop fort, meeting a host of familiar FF characters, while on the look out for Mirages to "imprism" or capture, Pokemon-style and enemies to bash. Your Mirages can transform into more powerful creatures throughout the game, 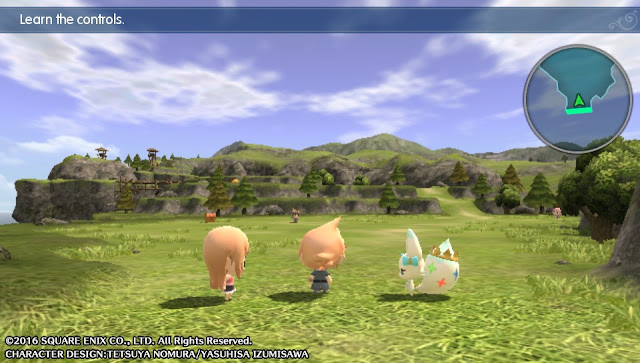 Stacking is how you expand your team, and while it looks ludicrous having a queue of animals on your head, this is Final Fantasy. You can speed up combat by holding down the right trigger, which is more than welcome, and speed around the map on a Chocobo. 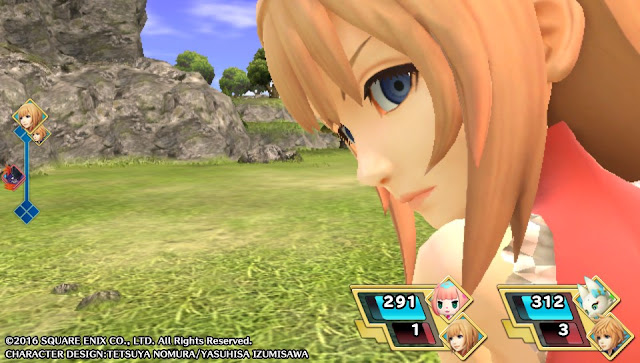 While Dragon Quest Builders looks very much on par with the PS4 version, there are clearly a few sacrifices here and there in WoFF. Still, since we don't have Crisis Core to play on the Vita, guess this will have to do, and it looks a fun enough adventure, if you can put aside Square's lurch into cuteness and those so-eager voices. 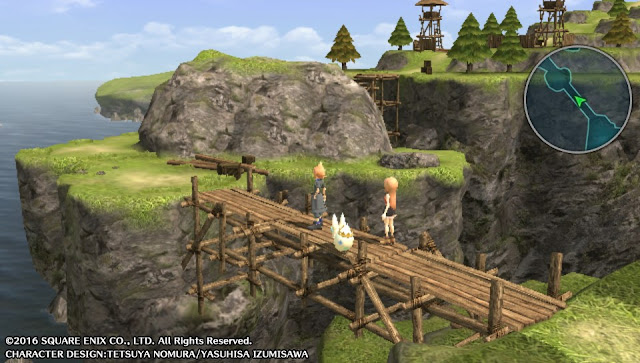 Even a quick look at the screenshots reveals lots of jagged character edges as they move in and out of the scenery, and the ground does have a peculiar shimmer about an inch up the screen. But there's nothing too ugly, especially as you focus on hunting for hidden treasure chests. 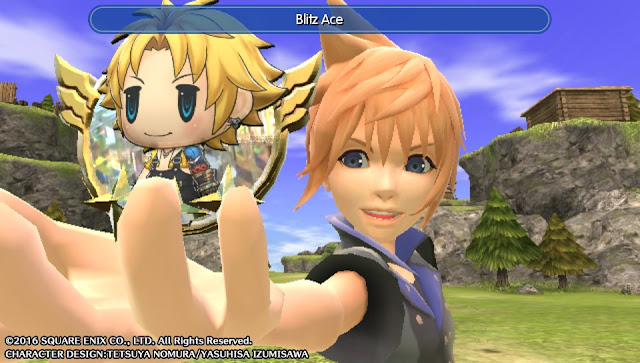 Musically, there's some soaring anthems to get you in the mood for questing. While there are some short loading scenes, cute animations make them less of a pain. 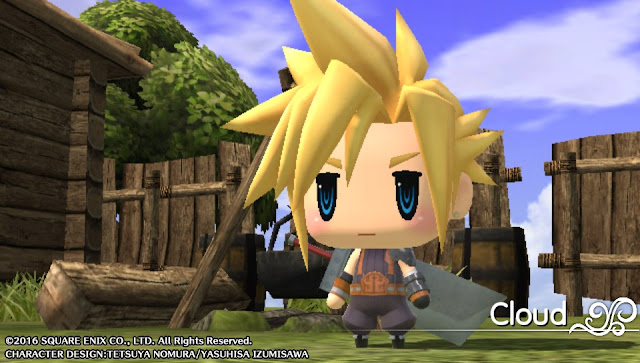 The demo takes about half an hour to play through, it doesn't sell the game as well as the DBQ teaser, but gives a fair idea of the adventure ahead.