on October 31, 2016
The Nonary game series has been a big hit on the Vita, with Virtue's Last Reward (review) and the recent Zero Time Dilemma all attracting huge interest. Now the circle will soon be complete as the original game Nine Hours, Nine Persons, Nine Doors (999) comes to the Vita and PS4 in a HD update, along with an upscaled Zero Escape for those who missed out first time. 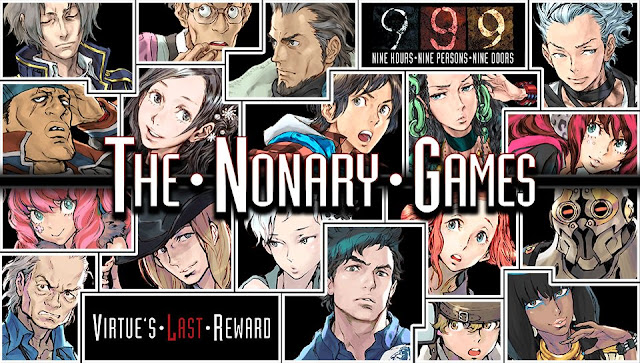 The bundle will be called Zero Escape: the Nonary Games. The PS blog has the details of Aksys and Spike's latest collaboration, which brings the cult DS game or way with English and Japanese voice overs as part of the pack. 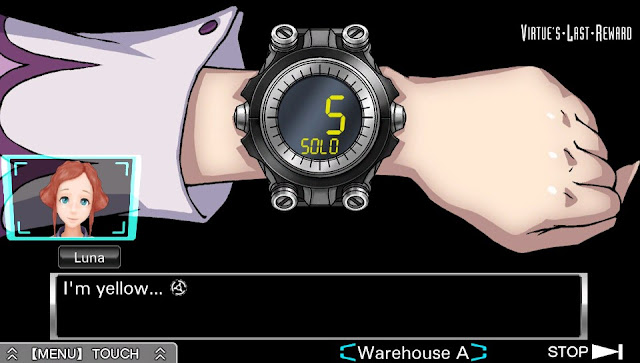 No imagery yet, but things should look pretty crisp when the game arrives next spring, in both physical and digital form.