Atelier Shallie Plus: Alchemists of the Dusk Sea comes west in January

on October 19, 2016
Atelier Shallie Plus: Alchemists of the Dusk Sea is coming to the Vita in January with a neat £49 Limited Edition thanks to NIS America. The game tells the tale of Shallistera, the daughter of a tribal leader who embarks on a voyage to find a cure for her ailing father, and Shallotte, a struggling alchemist who wishes to bring success to her family’s Atelier. 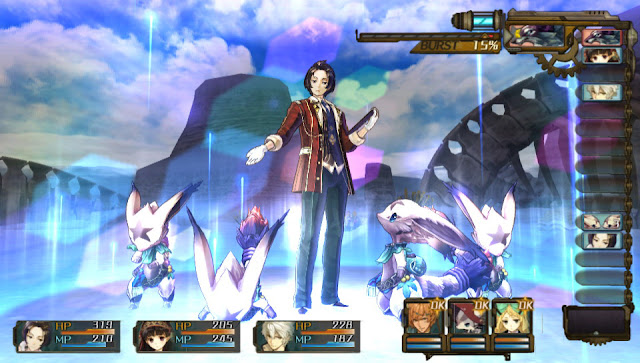 They both are joined by a diverse cast of characters which will help them throughout their journey. Players will encounter the quick-thinking Kortes, Shallistera’s childhood friend and bodyguard, Wilbell voll Erslied, a magician in training, Jurie Crotze, a lone-wolf treasure hunter, and Miruca Crotze, a childhood friend of Shallotte’s who works as a blacksmith. 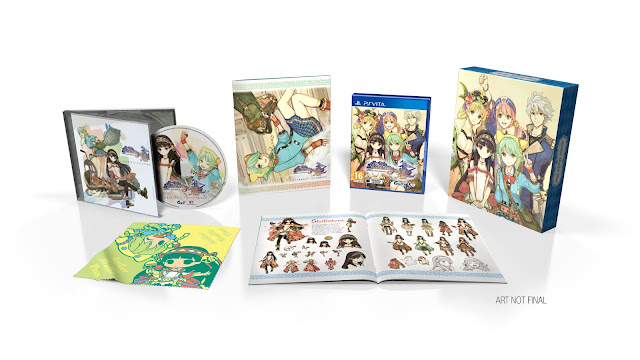