Wings of Freedom: Attack on Titan gets a new E3 trailer and screens

on June 14, 2016
Koei has dropped a new gameplay trailer showing off Eren’s extraordinary transformation, as well as the game’s main playable characters. It focuses on the fast-paced battles, towering Titans, and claustrophobic atmosphere of A.O.T. Wings of Freedom.


Some new PS4 screenshots were also released, spotlighting the stages where players will fight against the Titans; from the evacuated streets of the Stohess and Trost Districts to the open plains outside of the walls! 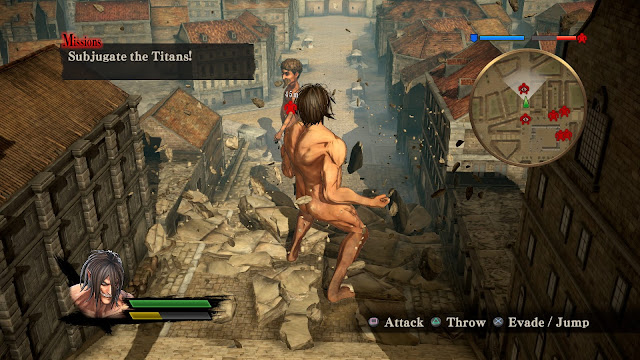 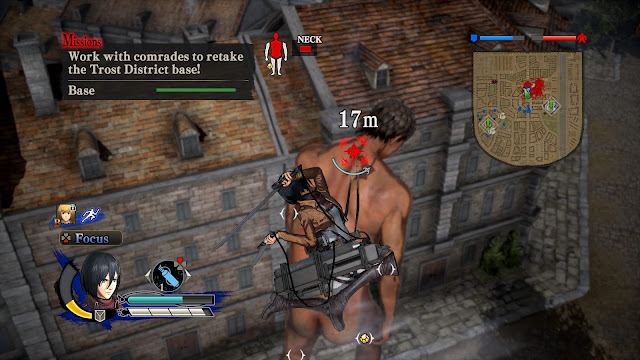 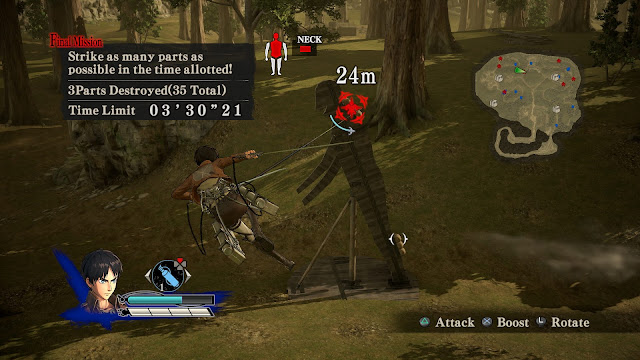