Assassin's Creed Chronicles sneaks up on the Vita

on December 08, 2015
Next April sees the trilogy version of Assassin's Creed Chronicles hitting the Vita. That's the original China missions, plus new Russia and India missions that will hit consoles first, early next year. That should make for one meaty memory card. 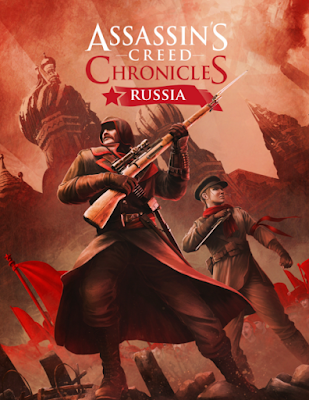 Just one question, why wasn't this announced at Sony's PSX event to help boost the Vita a little more there? Instead the Vita news is buried at the bottom on a Ubisoft release that few will notice. Here's the original China trailer.