on September 28, 2015
After that rather disturbing trailer, Tecmo Koei has let lose some new screens from the Attack on Titan game. The game still lacks an official title, but will come to western gamers at some point in 2016, and if the Vita can keep up with these pacey visuals, should be something to look forward to. 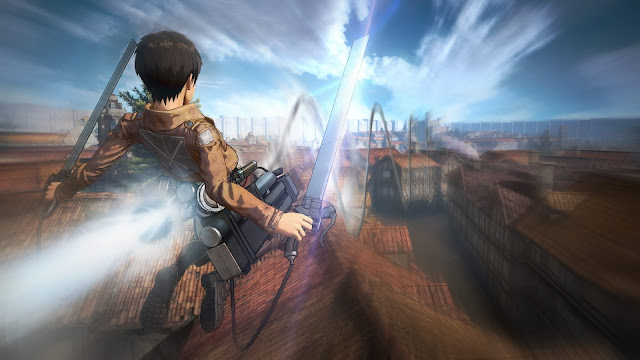 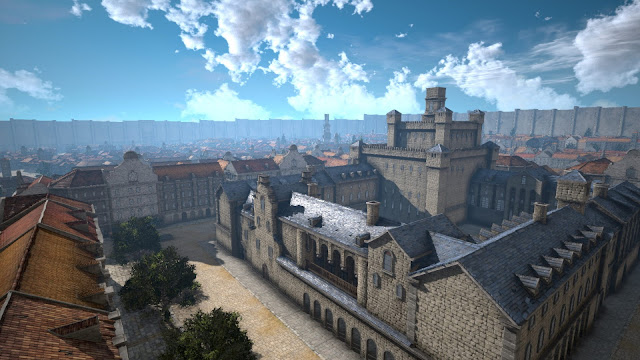 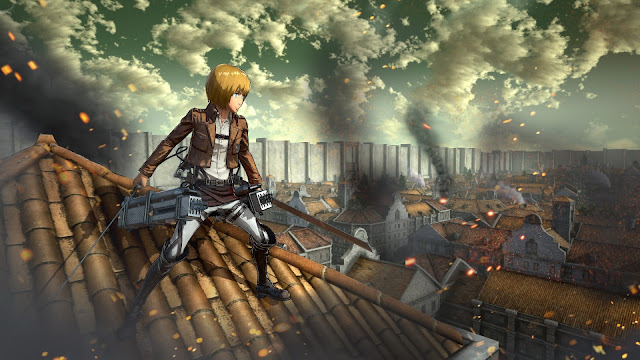 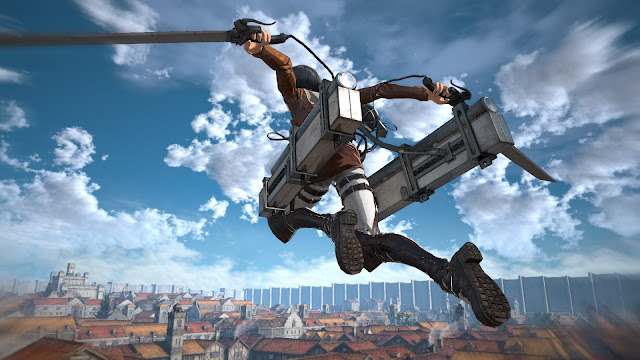