on June 03, 2015
The PSN update is going live now, but most of the titles aren't out until later in the week (in the UK at least). That includes the much-delayed arrival of Tetris Ultimate from Ubisoft, but most of us are looking forward to the excellent Steins;Gate (review) and Operation Abyss (review coming soon) on Friday.

Steins Gate is showing a £39.99 price which is pretty ludicrous, as its on Amazon and other stores for around £21, and there's some cool limited editions if you want to splurge. 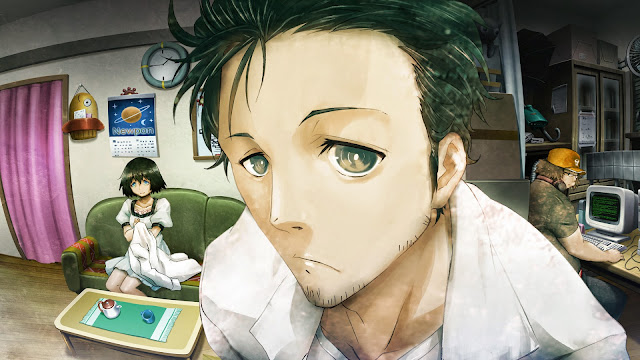