Idea Factory has news at an April press event 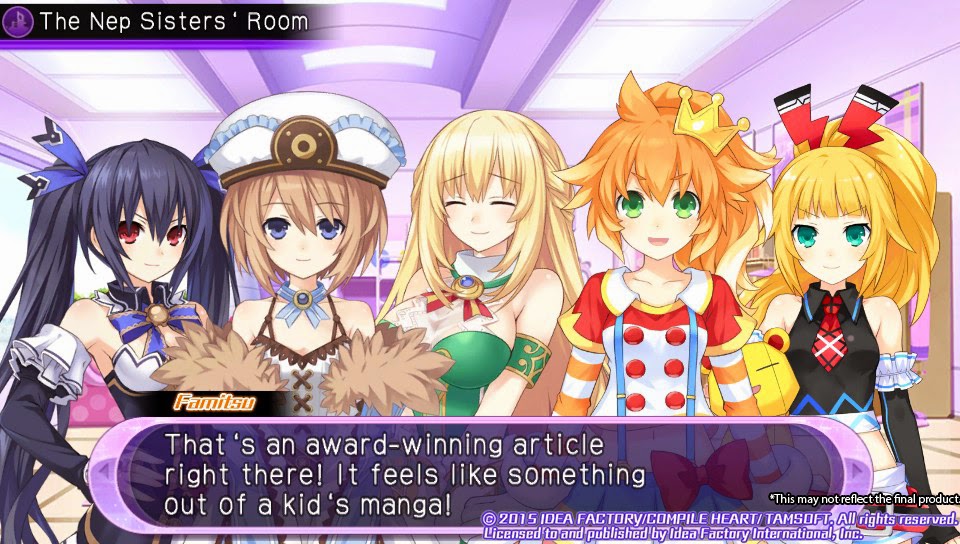 Hopefully there will be something outside the Hyperdimension universe, a series of games I'm struggling to get into, no matter how cute the ladies are. Also, I hope the news will be a bit more lively than NIS America's "big news" from its own recent event, which was pretty predictable