on February 12, 2015
Idea Factory has yet another episode of the never ending tales of Hyperdimension saga to bring the to Vita. Arriving this summer, Neptunia­ Re;Birth3: V Generation will be hitting North America and Europe in both retail and digital formats! It will also be compatible with PlayStation TV.

A remake of Hyperdimension Neptunia Victory for the PlayStation3, this new version features more story, more scenarios, and more fourth-wall-breaking comedy! The game will also include dual audio, with Japanese audio available as free DLC. 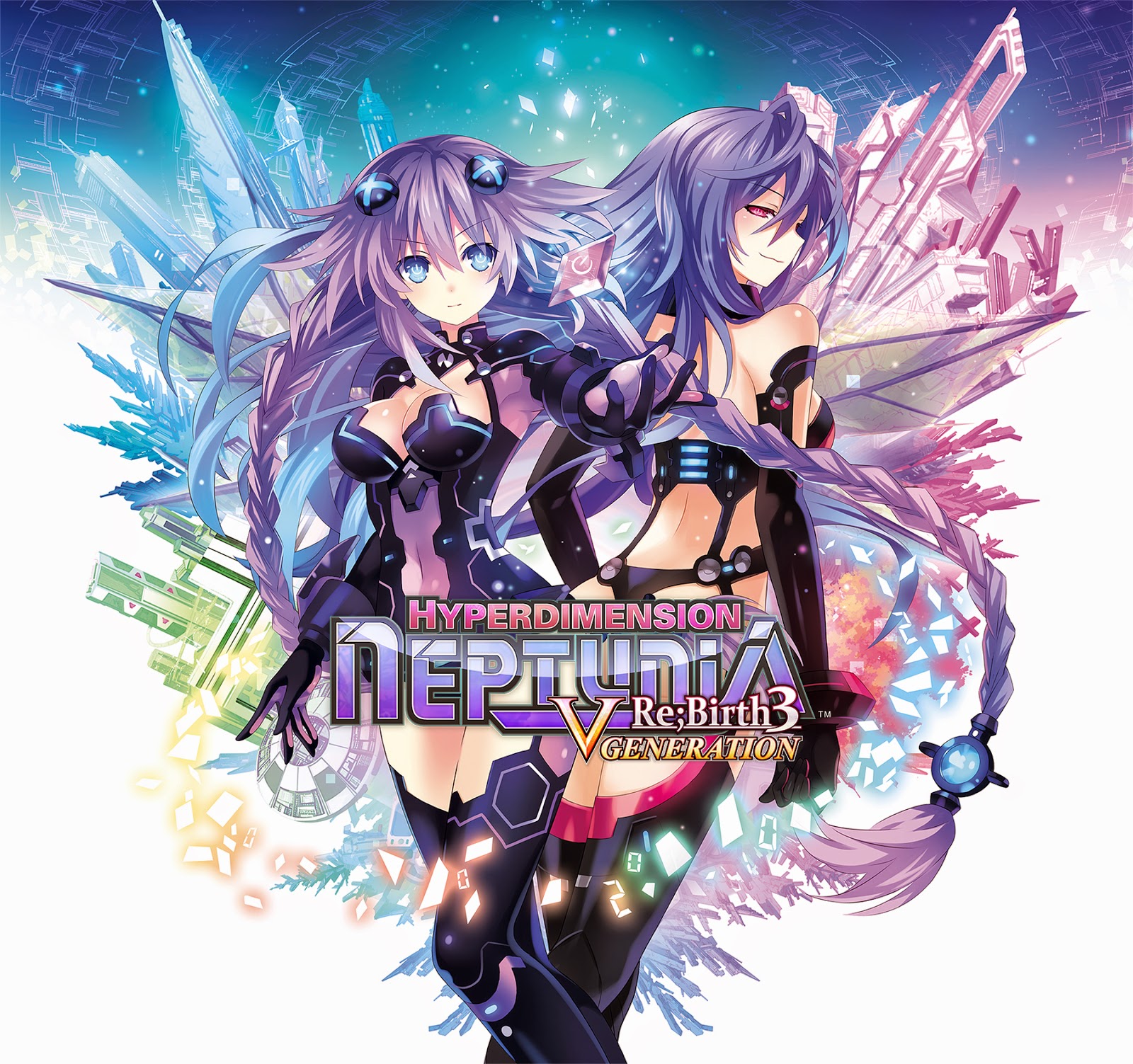