on February 17, 2015
Sony keep pretty quiet about this Square game hitting western PSN, but just ahead of release we have a little detail about the very Japanese zombie shooter/card/RPG game. Still no western video, but you can scope out the Japanese trailer here. 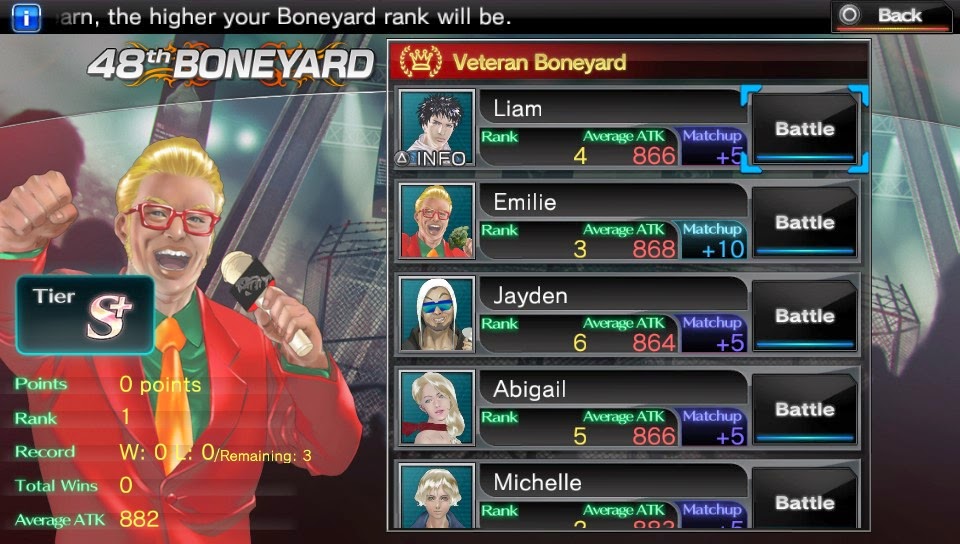 Key features of the game include:

Not sure how this will work since the game isn't even announced yet, but there will be a collaboration event with Capcom's Resident Evil 2: Revelations game, scheduled on February 25th. 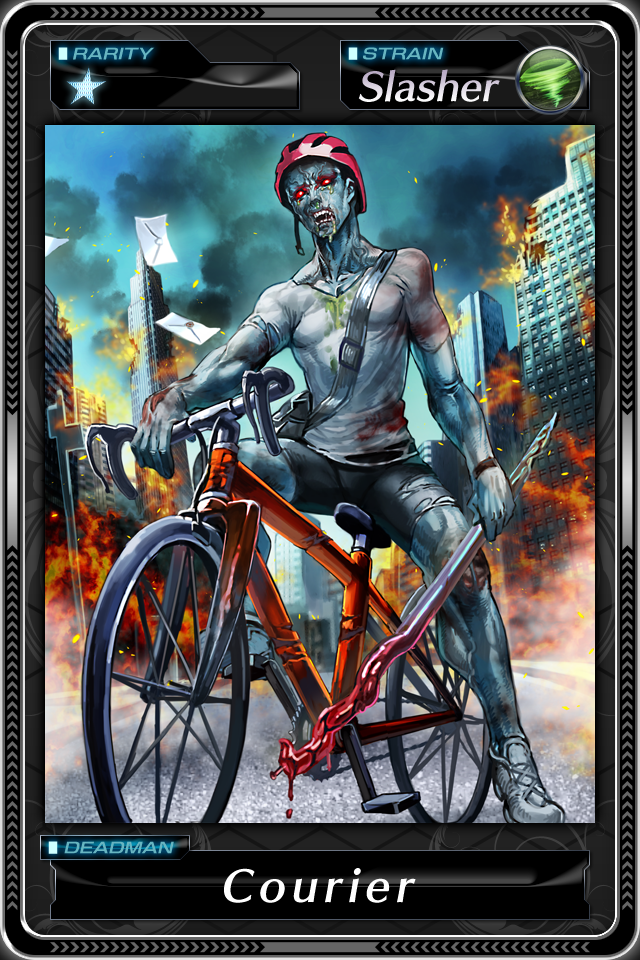 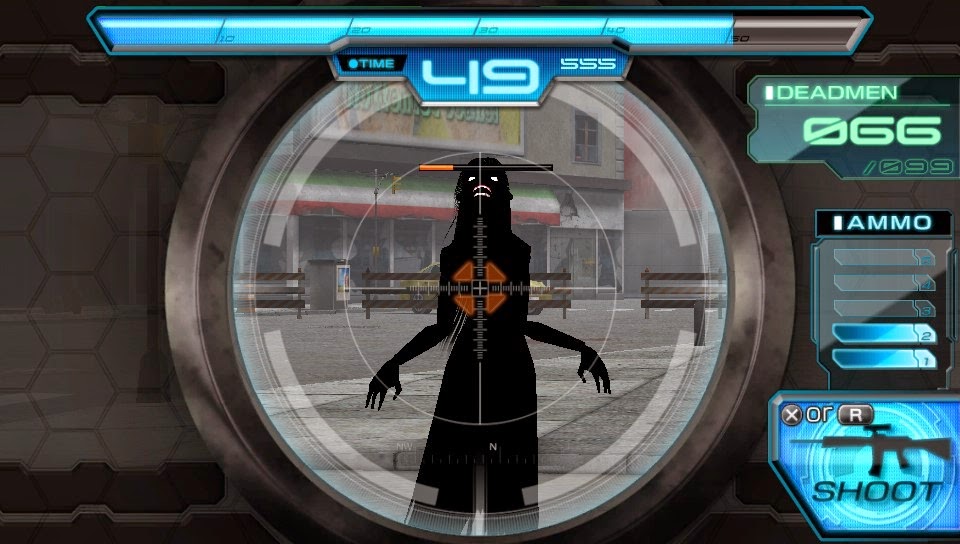 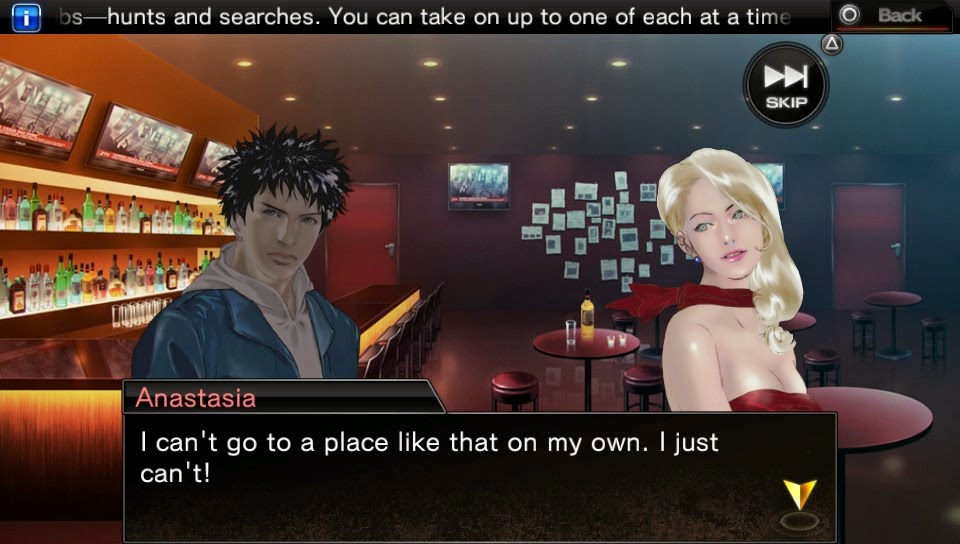