Vita getting more LEGO Ninjago with Shadow of Ronin

on December 05, 2014
Warner and LEGO continue to bombard the Vita with titles, this time another episode in the LEGO Ninjago series, Shadow of Ronin, coming Spring 2015. Based of the LEGO Ninjago: Masters of Spinjitzu TV show, it offers a line up of cool vehicles, mechs and even dragons, plus an all new enemy to battle and is developed by Traveler's Tales Fusion studio. 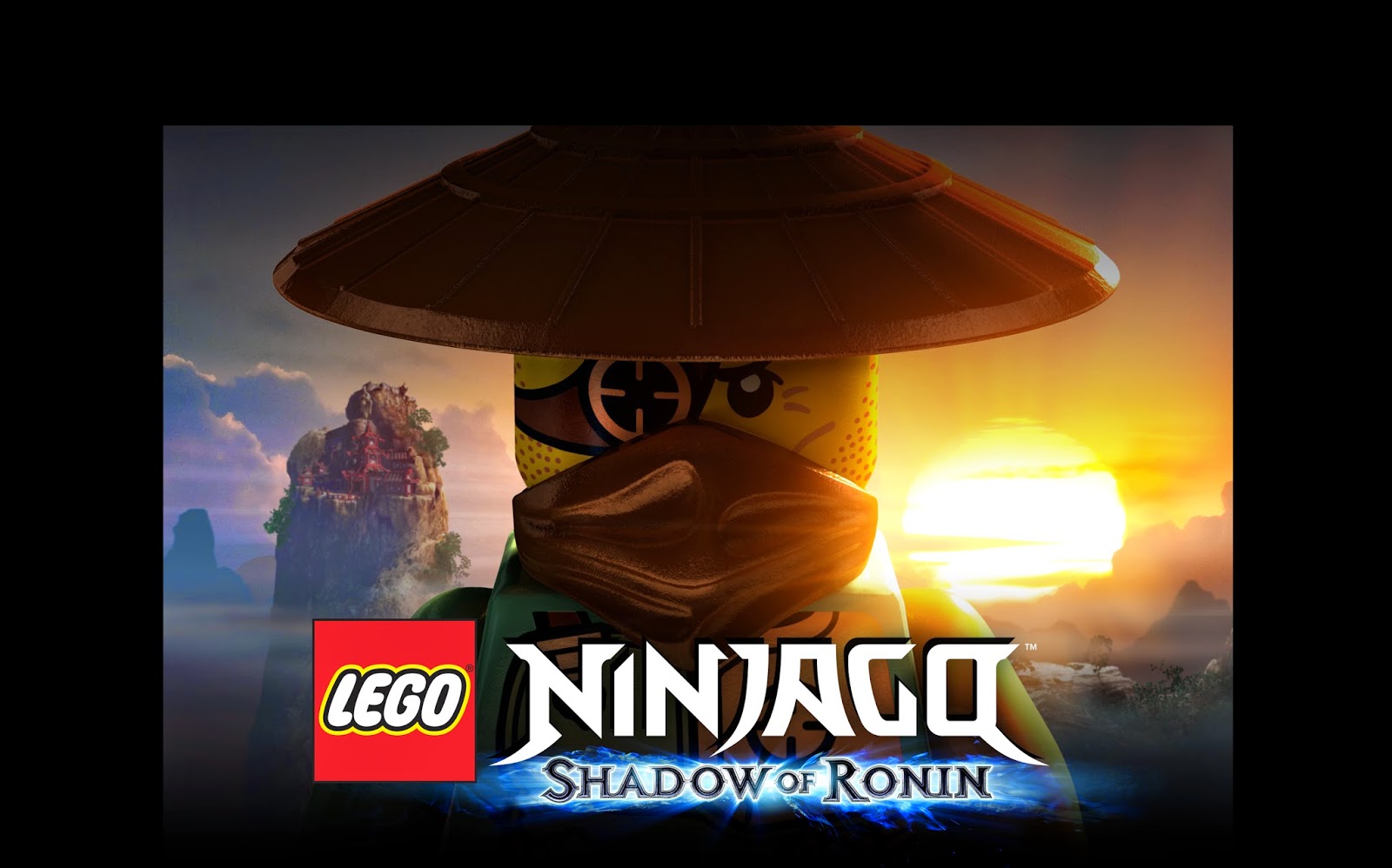 There is a new threat in Ninjago, and his name is Ronin. With help from his army of dark samurai, Ronin steals the Ninjas’ memories using an ancient weapon called the Obsidian Glaive. The Ninjas forget how to use their elemental powers, and it is up to the players to help them find their Obsidian weapons, regain their memories and reclaim their powers before Ronin completes his plan and releases an even greater evil on Ninjago.

In LEGO Ninjago: Shadow of Ronin players will battle through iconic locales from the TV series, including the Ice Temple, the Toxic Bogs, and a mysterious new island, as well as visit the mountain village of Spinjago, where the Ninjas are currently training with Grand Sensei Dareth and Sensei Wu. Using their Spinjitzu abilities, players can unleash their Ninja’s elemental power to smash their way through enemies and solve puzzles. They can even team up and create multi-elemental builds using the Tornado of Creation. For more information on LEGO Ninjago: Shadow of Ronin, please visit: http://www.lego.com/ninjago.