on December 19, 2014
Idea Factory continues its onslaught of western releases for the Hyperdimension girls with the new "U" title subtitled Action Unleashed coming our way in 2015. In this game, the girls of Industri try their hand at 3D combat, which may or may not be a good move.

We have the first trailer and some Japanese screenshots to celebrate the news. This follows hot on the hells of the announcement of Hyperdevotion Noire coming west.

Street brawling! For the first time ever, your favorite Neptunia characters will have to hack ‘n’ slash their way through waves of enemies in real time! In the free-roaming stages, you’ll get to create chain combos both on the ground and in the air.

Two-person party! With the Dual System, you’ll be able to switch between two characters on the battlefield. Balance out each character’s strengths and weaknesses to create the ultimate battle duo, and even get some new playable characters – some of whom might be familiar from previous Neptunia games.

Let’s get physical! The heat of battle can cause some wear and tear on your outfits. When you experience a “Costume Break,” your outfits will tear. 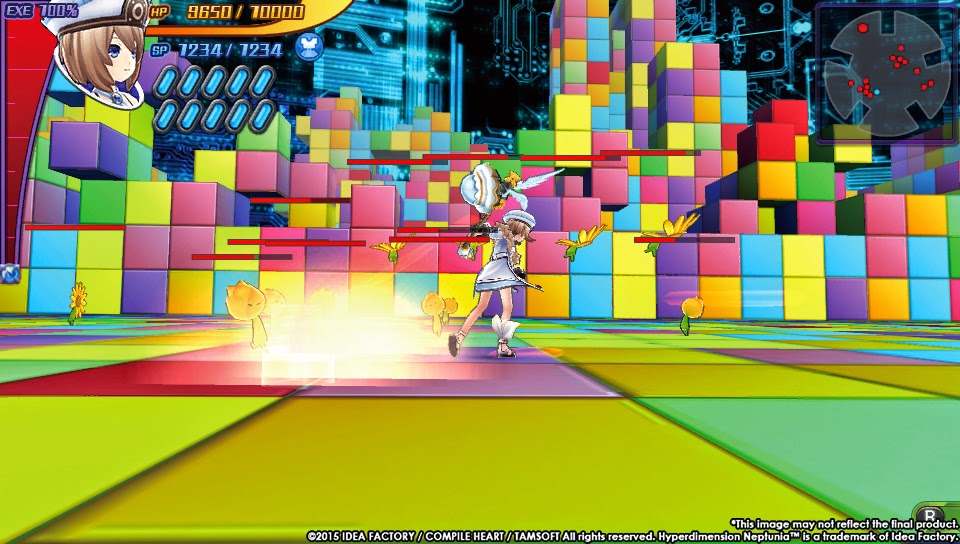 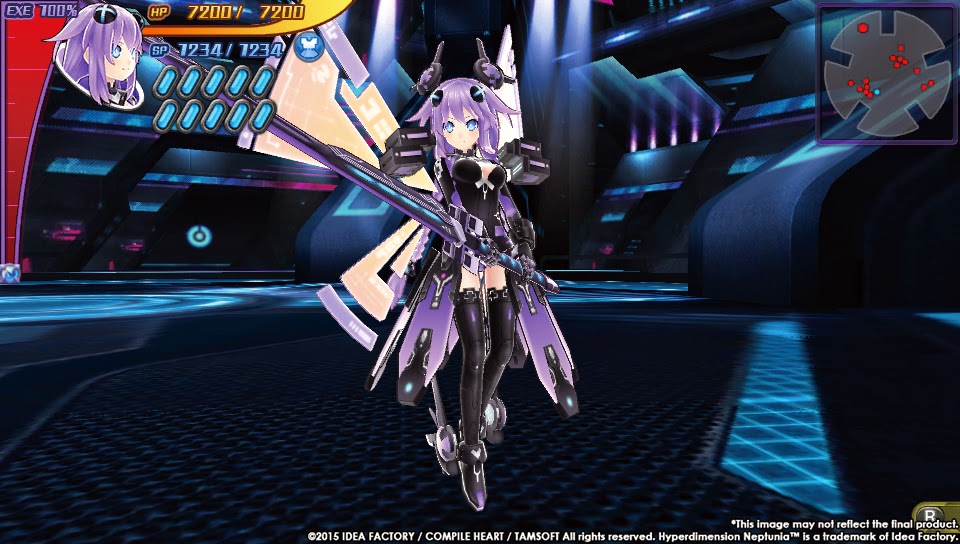