on October 14, 2014
Those lucky Americans not only get to play with PlayStation TV today, but the app for PlayStation now has also gone live. However, as its still in beta, expect variable performance from the service, and much complaining. That's down to Sony refusing to put up short or time-limited demos so people can see how it will work with specific games, despite repeated requests/demands since the first wave of the beta. 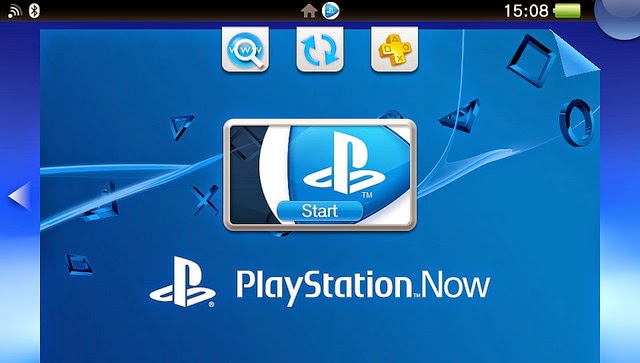 Based on Gaikai, the technology in theory lets you rent a game on PS4, carry on playing on the Vita, and back and forth. With the charges still looking excessive, it opens up the project to another raft of Sony's gamers, but given the constant negative feedback I've seen, I wonder if it'll really ever take off.

Surely Netflix-style pricing (even if a little more expensive) would attract more users and those outside the PlayStation fold. Some more info on the Sony blog. Advertising is also an issue, as Sony has this awesome double whammy of a cheap console and near-endless games, but expect next to no marketing since PS Now is still in beta.