on October 28, 2014
Sony's new Live App is go for the PS Vita, and at only 5MB won't dent your memory card. It lets PS Vita and PS TV users  watch live PS4 gameplay streams, watch livestreams that your friends are broadcasting and add your own comments as you keep up to date. 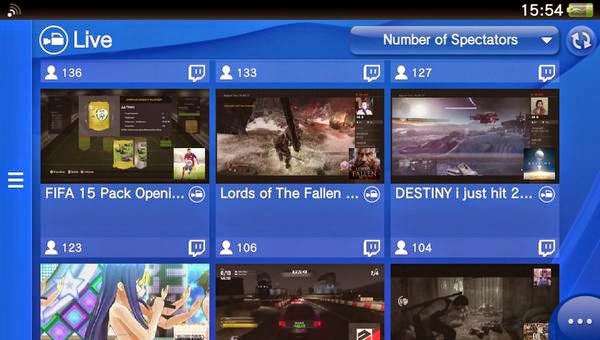 There's a bunch of restrictions for sub-accounts and regions, but that shouldn't cause too much hassle for most. You can watch Twitch and Ustream feeds, and log into each service to join in the chat. Now all I need is a PS4 to join in the fun.

Based on a quick play, it looks okay, rather neat. The search option is accessed by the tab on the left.  or you can sort by spectators, date and comments, which is less than helpful. Leaving any stream requires it to rebuffer, which is slower than on most other systems, I guess the Vita has less spare overhead. Guess that's the rest of my week sorted while waiting for Freedom Wars. 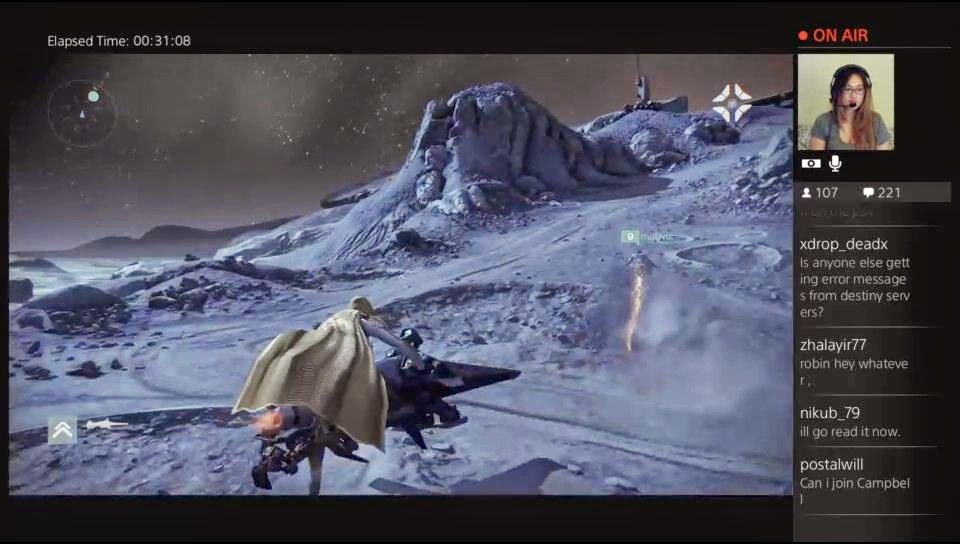