on September 01, 2014
Sony's press conference from Japan has just wrapped, the company showed off 44 games across PS Vita and PS4 in quick succession in a kind of mega-show-reel (shame they seem to have lost that counter along the way). From big hitters like Demon's Souls and Metal Gear on PS4, to known entities like Phantasy Star Nova on Vita and Freedom Wars, I'm still picking up the details.

Among the men-in-suits chatter was news that the Vita 2000 has seen portable sales rise by 160% over the original with software seeing a similar rise. Most of that came around launch and a couple of big games, otherwise Vita sales track a little ahead of previous years' sales. Wonder if a new, upgraded, Vita would create a similar boost.

Danganronpa Another Episode was the first "new" game shown, which will come with a Limited Edition laser-etched Vita bundle. Also from Spike was Way of the Samurai, an all-new project for Vita.

More Samurai battling followed with Samurai Warriors from Tecmo in their latest update and then a peek at the new Gundam Breaker and the PSP/Vita metal music game, Bakumatsu Rock. Luminous Arc Infinity sounds new, coming from Marvelous it could be a remake of the original 2 (or 3?) games. 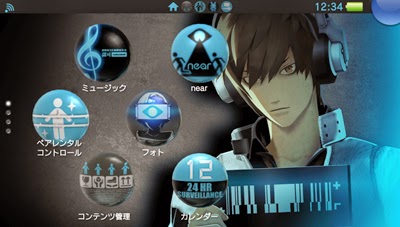 What is certainly new in the light pink model PS Vita available in November, one for the romance novel players perhaps? It looks like Vita firmware 3.30 coming in October adding Themes for games, they showed off a great looking Freedom Wars example. The Vita is also getting a Live from PlayStation app similar to the PS4's, in Japan at any rate. If it lands here, then finally we can watch future Sony events on our Vitas!

Then there's a full on clip reel for the Vita showing off a bunch of known entities. So, this was hopefully Sony clearing the decks for some new games at TGS, fun but now much in the way of oomph! Will update any bits I missed in the melee.

Guessing any new games are coming at the end but its getting a bit silly now.

A new Ys RPG for 2015 from Falcom for PS4/Vita, trying to find the trailer for that now! Some pics are doing the rounds, looks pretty impressive. 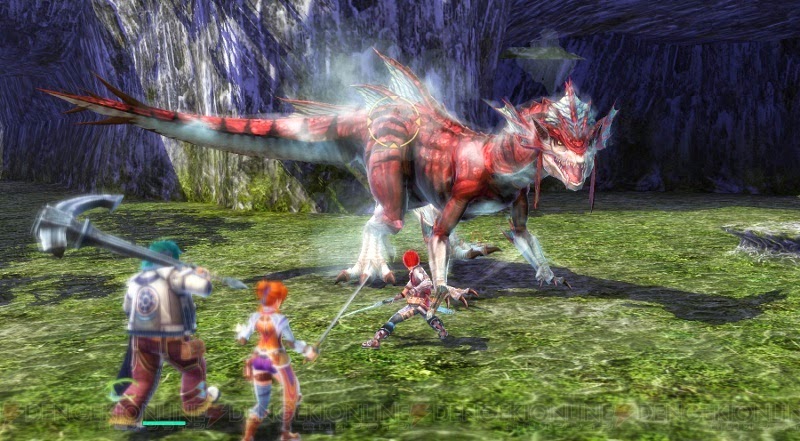 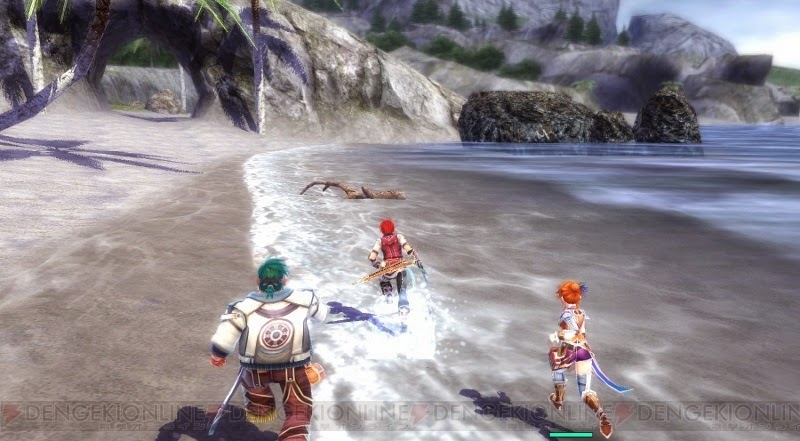 UMD Passport conversion for PSP to Vita is integrating into PS+ in Japan, could be bringing lots more UMD titles to the digital store, sigh! UPDATE: Turns out the whole bunch has gone free-to-play for PS+ subscribers, until the end of the year - nice tempter!

Overall, Sony claims 100 games coming to Vita for the rest of the financial year, a list would be nice!

The question now is is Sony clearing the decks ahead of some all-new TGS titles, or is that it for the year? Either way it managed a good half an hour of Vita content, plus extra snippets. Remember this was for a Japanese audience, so don't get your hopes up of any of this heading our way, unless the current versions that are available in the west sell pretty well.
god eater 2 rage burst luminous arc infinity ps vita sony japan vita firmware 3.30 way of the samurai yakuza 0