on July 25, 2014
With the super-fast Switch Galaxy Ultra nearing completion, developer Atomicon is playing with the paint cans for some new looks for the game's racing craft. Check out the game's Facebook page for the evolution of the WipEout-esque craft as the game moves from PSMobile to a fully-specced Vita title. 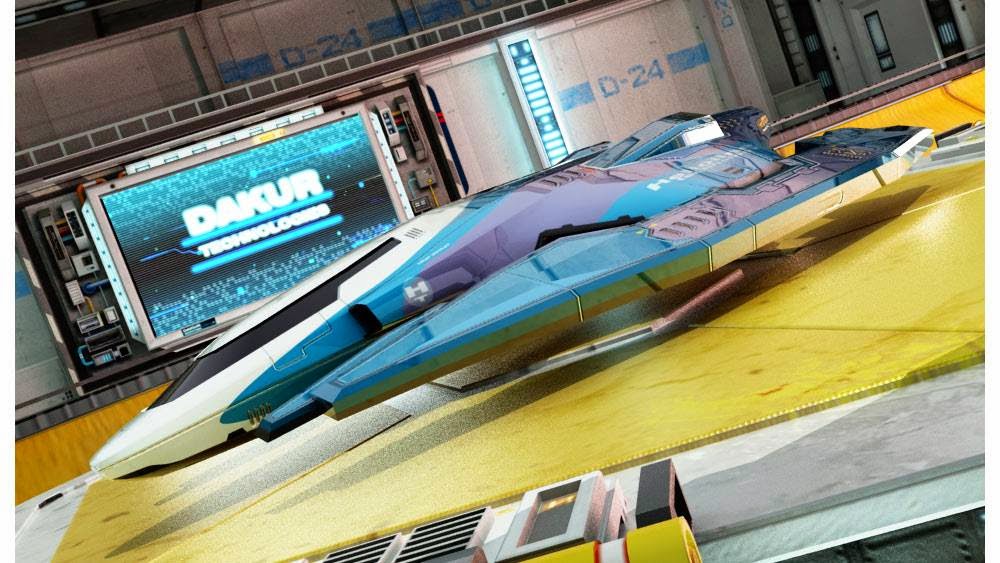 The team is clearly focused on a highly polished product and the original's gameplay was class enough to ensure this should do well. Given the original WipEout crew were dissolved by Sony, and Nintendo can't be arsed to ressurect F-Zero, there's plenty of space for games like these on the Vita and hopefully Atomicom will get the reward they deserve and create something even more spectacular next time round. 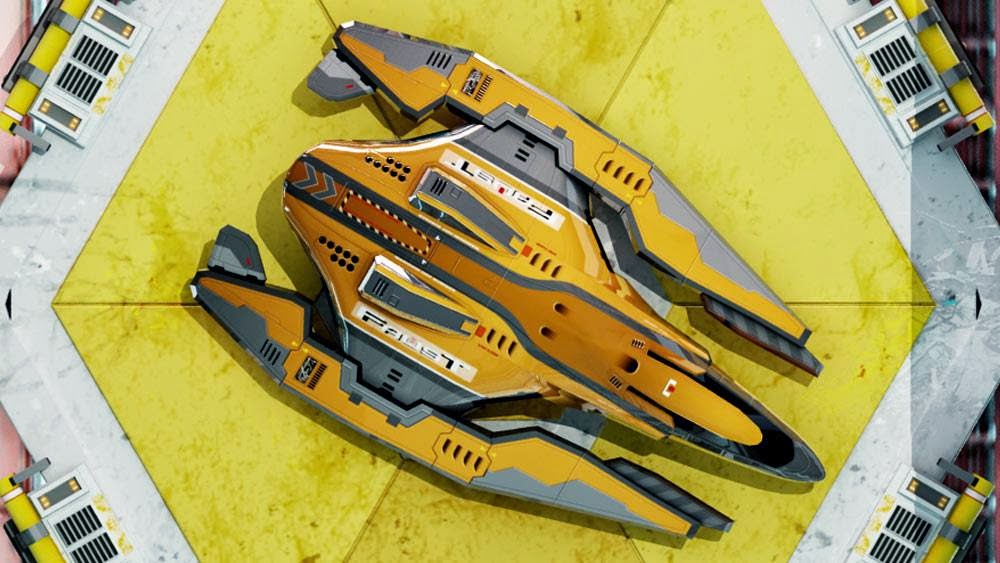