The Swapper pushing the Vita's limits

on June 19, 2014
The Swapper looked both mysterious and gorgeous when Curve announced Facepalm's PC indie hit for consoles back in February, but we haven't heard much since. Rest assured, they've been working hard at the coal face, with an early August launch now penciled in. 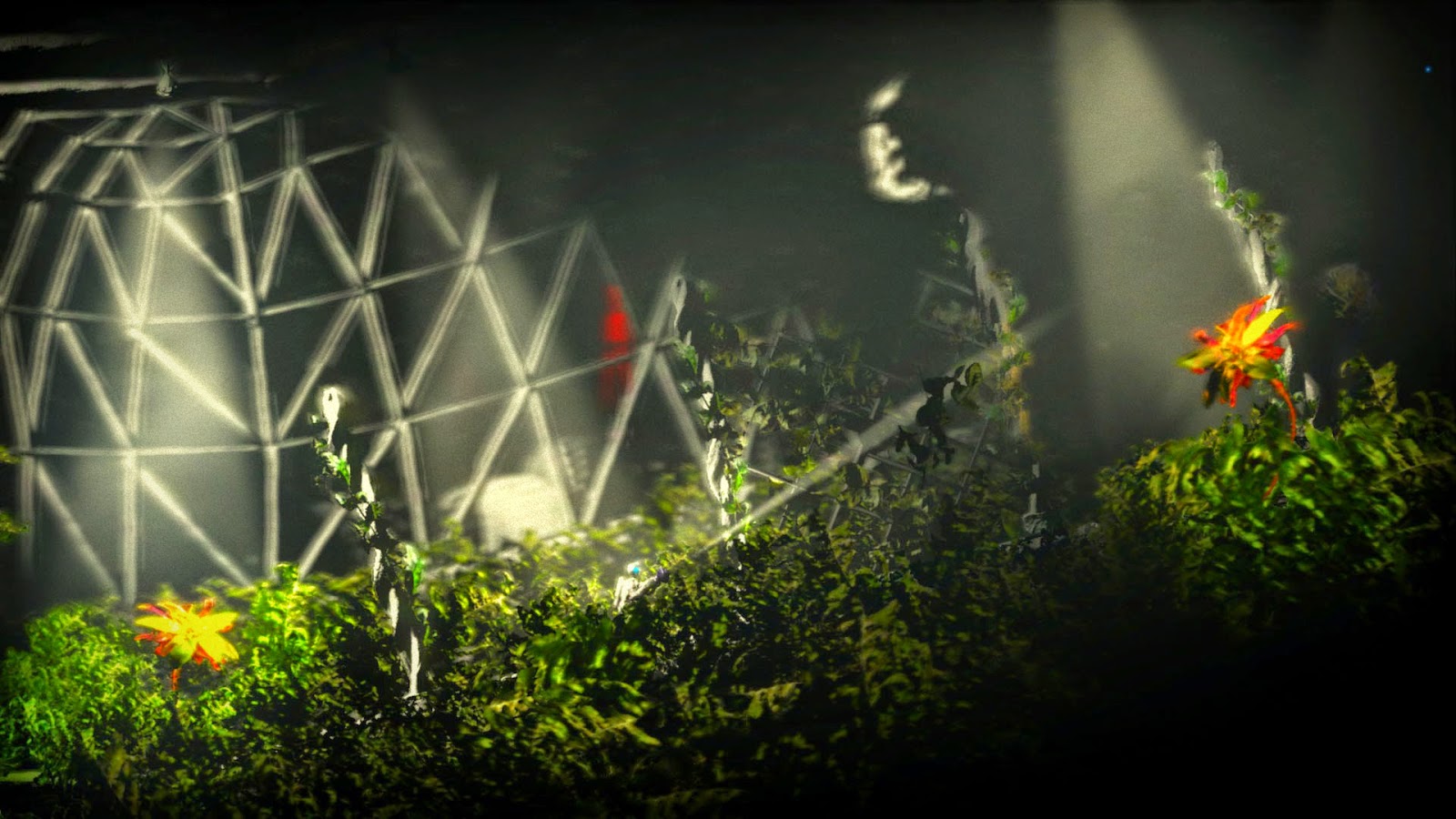 Curve Digital's Managing Director Jason Perkins. promises "The Swapper is our first indie title to really push the limits of the PlayStation 3 and Vita. We’ve been able to really throw the power of the PS4 at the game, but we also want to ensure that when it comes out, it looks great and runs well at 30 FPS on hardware that, in the case of the PlayStation 3, is over seven years old.”