on May 21, 2014
The PSP did really well on the back of Vice City and Liberty City Stories, and Sony must be crying out for a GTA V City Stories, or similar episode to generate some interest in the Vita. With Take 2 supposedly seeing decent sales with Borderlands 2, the company recent filed a trademark for a new "City Stories", filed last week, that could be for Vita, or a mobile or online game. 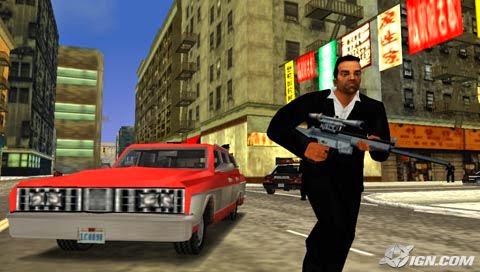 We won't know for sure until they announce something official, perhaps a surprise for E3, but its always nice to live in hope. And with Rockstar's core team now working on something new, its not hard to imagine some of the wider staff hived off to crank out a portable episode.

All I do know for sure is there will never, ever by a LEGO Grand Theft Auto game, although now I mention it. :)