Dead Nation pops its clogs on PSN for Vita

on April 14, 2014
History suggests we should be worried rather than delighted when a decent game turns up almost unannounced on your console. 2010's Dead Nation for PS3 from Housemarque (Super Stardust) was mentioned for the Vita ages ago. But subsequently nothing, until now, with a release on Tuesday in the States and Wednesday 16th April in Europe as a PSN release.

The conversion has been handled by Climax, who handled the recent PS4 updated version. In Dead Nation you fight off hundreds of zombies on-screen, with lots of online leaderboards to track the carnage, with a multiplayer mode for added spice.


Dead Nation will cost €7.99, and the Road of Devastation DLC can be purchased separately for €3.99, or for the complete experience, at the best price, you can pick up the bundle for €9.99. Anyone who has previously purchased the PS3 game or Road of Devastation, will be entitled to the PS Vita versions at no extra cost, thanks to cross-buy. 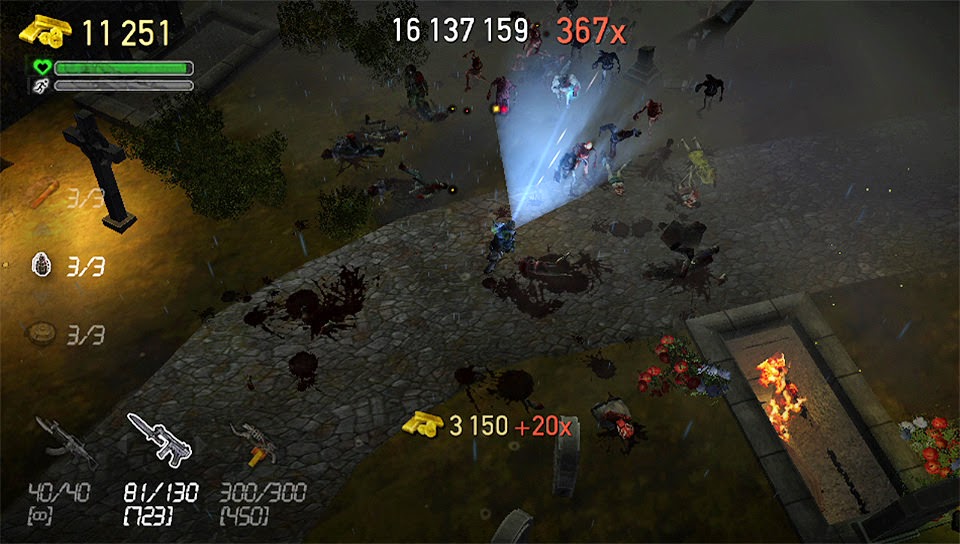 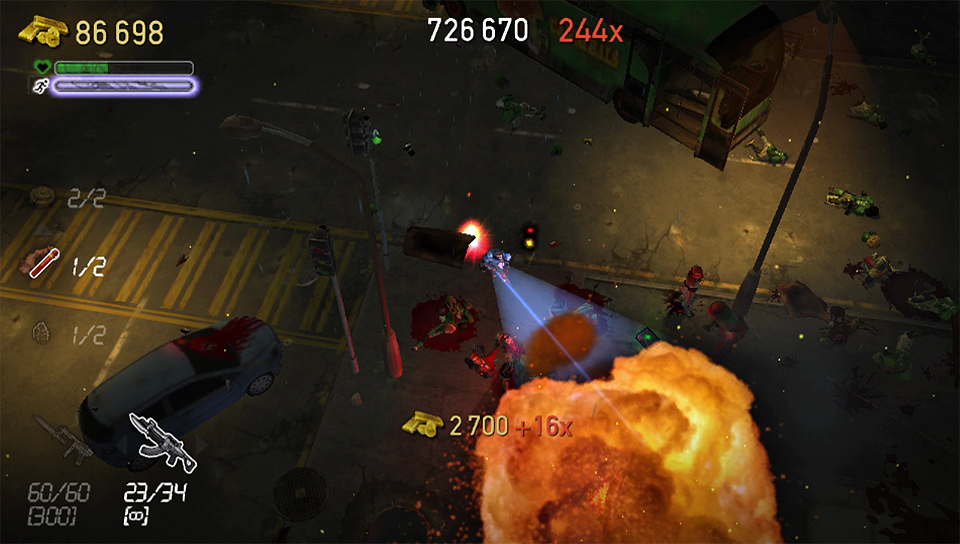 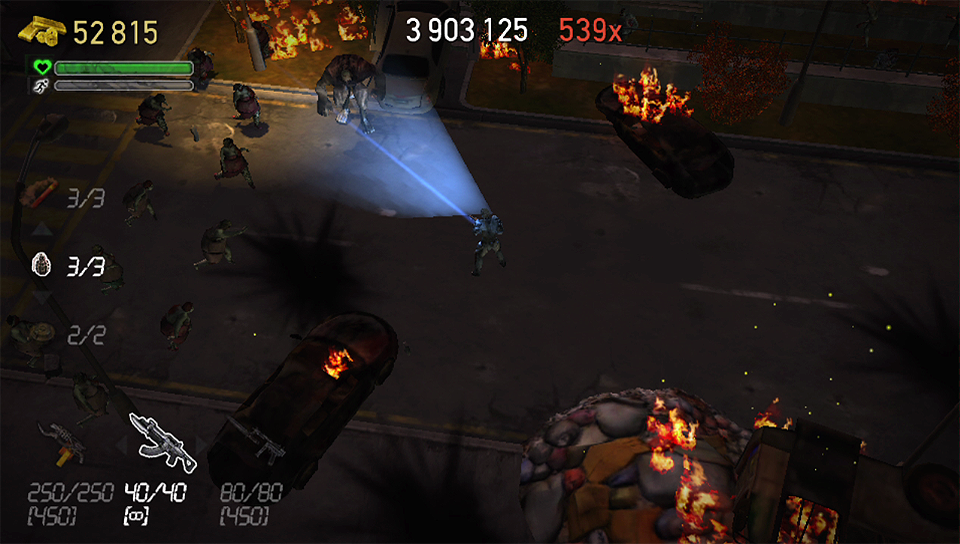