Attack on Titan and Fate Stay/Night get cool figurines

on April 25, 2014
With an Attack on Titan game coming sometime, and Fate Stay/Night being something of a PSP classic, if you're into the games or associated series, then how about treating yourself to one of these fun figurines from Good Smile. With lavish detail, Mikasa Ackerman and Figma Archer are among the roster of heroes and villains on the site. 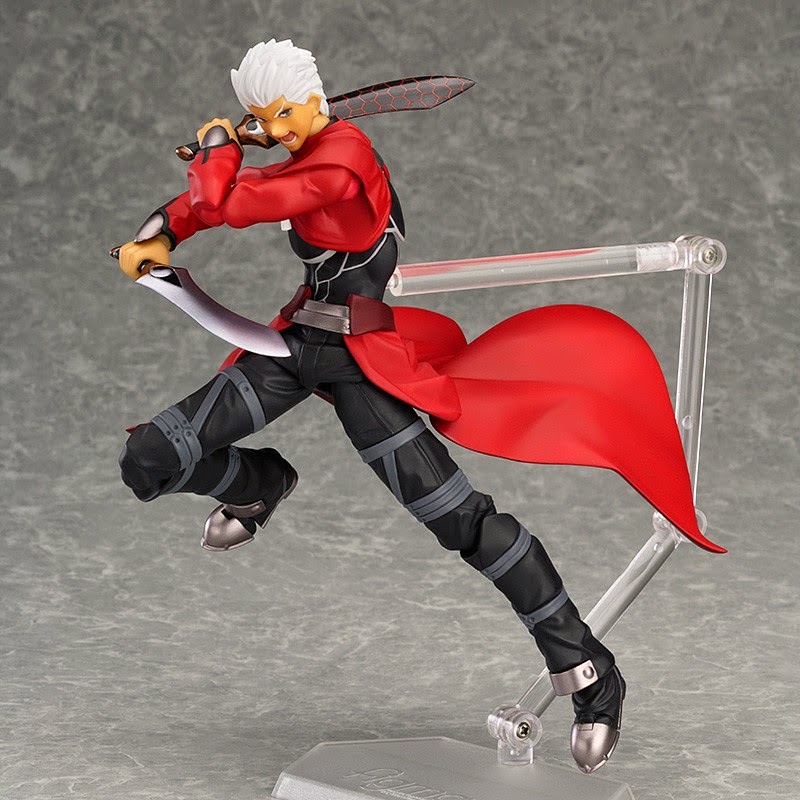 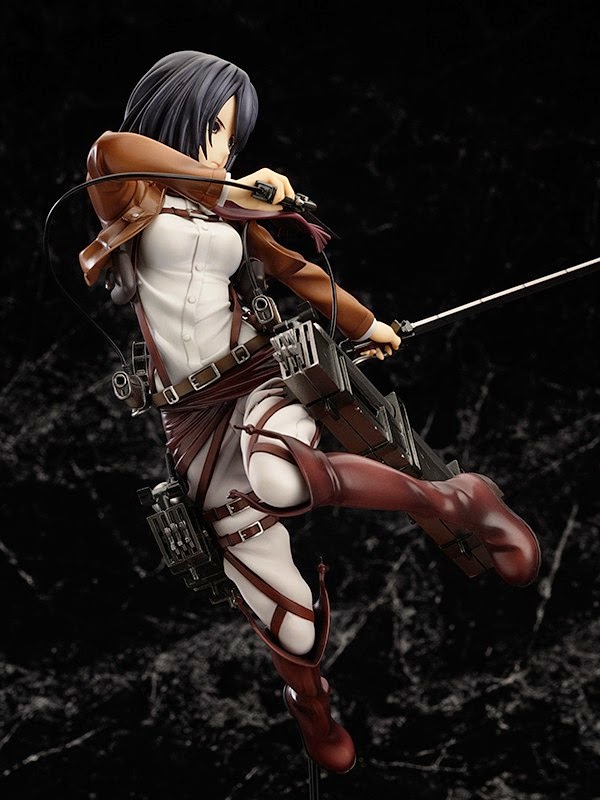 Attack on Titan as a game was teased last year, there's a 3DS game out, but surely something bigger is happening, and the team are making an appearance in the latest Phantasy Star Online 2 update. Other than that there's little hard info on the video game version of the popular series, perhaps something will come out to coincide with the 2015 movie.
attack on titan fate stay night figurines good smile ps vita