on December 06, 2013
NIS is bringing some Trigger Happy Havoc to western Vita owners with that mad bear and the rest of the Danganronpa posse. The game will be out in North America on February 11, 2014 and in Europe on February 14 in both retail and digital form.

It is a revised and revamped edition of the first PSP Danganronpa title with you playing as Makoto Naegi, a desperately average teenager who somehow finds himself accepted into Hope's Peak Academy, a prestigious high school normally reserved for the nation's most "ultimate" students. 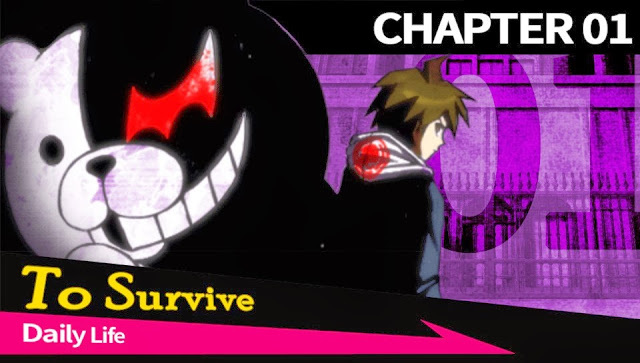 But when he arrives, he and the other students soon find themselves trapped in a battle for survival against a twisted mastermind who has taken them all prisoner. You'll have to unmask the villain and uncover the secret of the school...or die trying! 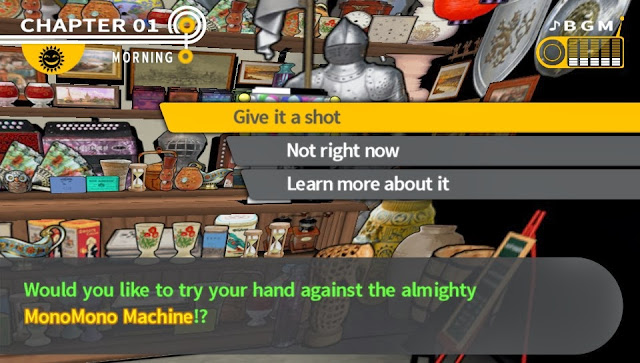 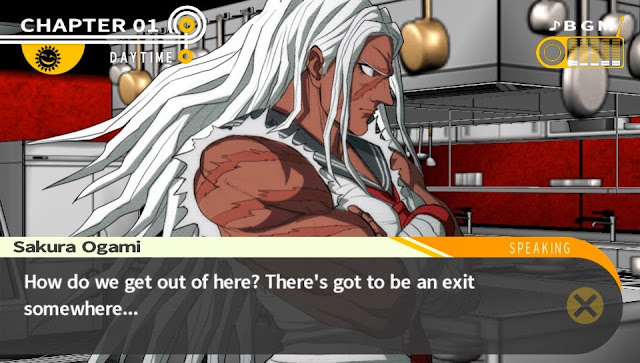 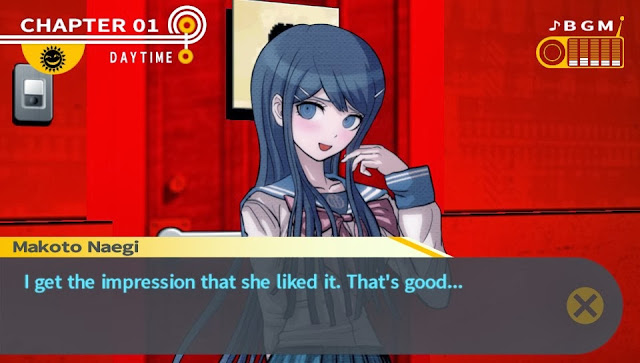