Rainbow Skies to light up on the Vita

on August 02, 2013
Rainbow Skies was first mentioned for the Vita back in February, its taken six months but we finally have confirmation via the EU PSN blog which tags the game as a PlayStation exclusive with Cross Play between PS3 and the Vita. 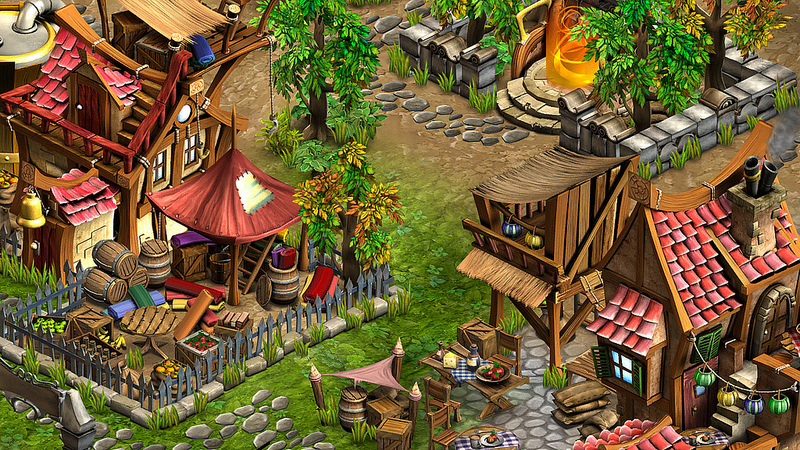 The game is approach completion but has months of testing to undergo according to the developers, SideQuest, so don't expect anything until 2014.
cross play ps vita ps3 psn rainbow moon rainbow skies sidequest