on February 15, 2013
Halfbrick, has announced that free-with-micropayments game Jetpack Joyride on PlayStation 3 and PS Vita, developed by fellow Aussie studio Big Ant, has been downloaded to more than one million accounts across PSN in 2013, with 475,000 downloads on the Vita.

The announcement comes fresh on the heels of a new update for PS Vita users, which adds Twitter support, performance upgrades and a host of user customization options to improve upon the already winning formula.“It’s been another incredible month for Jetpack Joyride,” said Phil Larsen, Halfbrick’s Chief Marketing Officer. “Player support has been sensational, proving without a doubt that Barry Steakfries is a perfect match for the PS3 and Vita!” 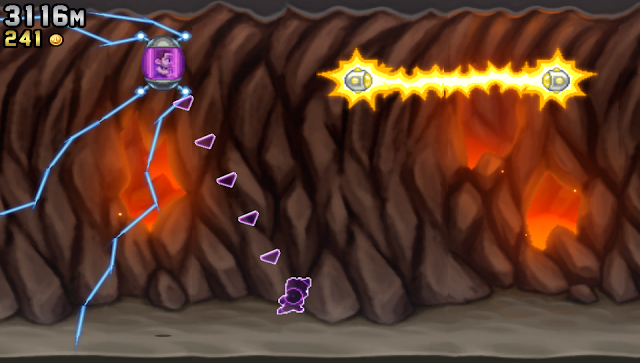