Ys Celceta packs in the visual punch on Vita

on June 20, 2012
First shown off late last year, this reimagined edition of Ys, subtitled Sea of Trees, has come on in leaps and bounds from the rather weedy early images. The new batch from Famitsu show some chunkier characters, a far better use of palette and texture. 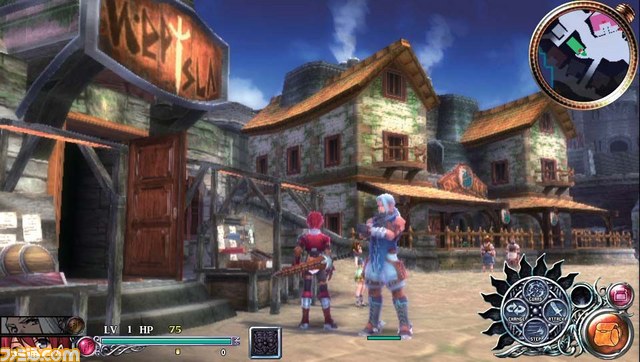 UPDATE: The game's site is now live, with a change of subtitle, "Foliage Ocean in Celceta" which really doesn't do it any favours, unless it plans to have us swimming in kelp? The site's video link is to the old movie, keep checking back for the new improved version. 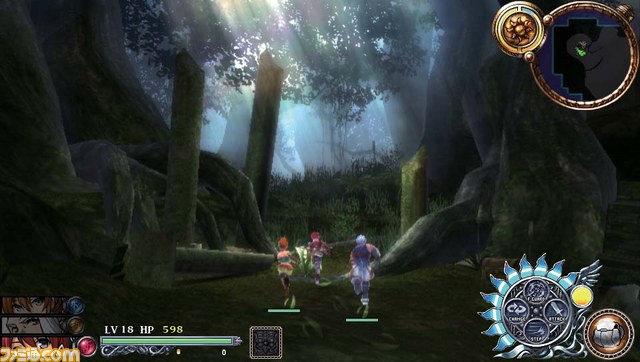 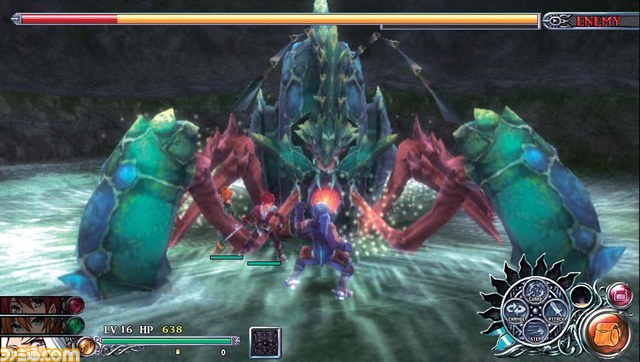 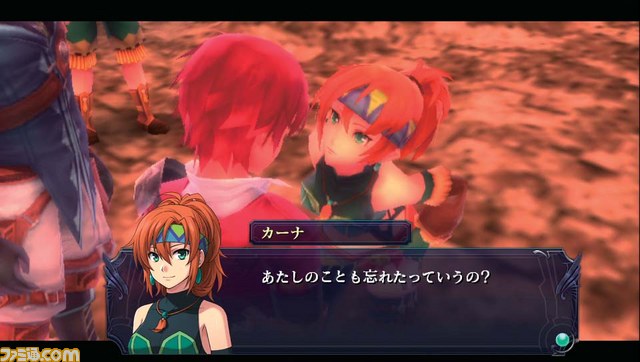 With Persona 4 topping the charts, the Vita will need a steady stream of new, updated or classic RPGs to keep Japanese gamers happy and this could fit the bill nicely. This game is due for a western release, so keep an eye out. It hits Japanese stores at the end of September.
celceta falcom jrpg playstation ps vita sony ys