on May 24, 2012
A while back there was a press release dating Metal Gear HD on the Vita on the 12th, appears that was for the American market as a new EU press release says the 29th, which is the same day as the Japanese launch. I have no idea why the Americans get the game two weeks early, but hey there are enough other games coming out that month to make it less of a pain. 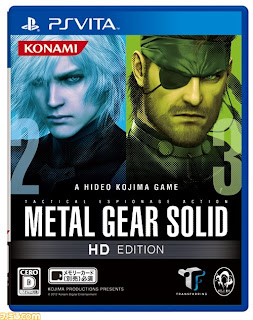 Cheapest pre-orders seem to be from ShopToNet at under £23. Certainly not a game to get as a digital download unless you have an obscenely big memory card and ultra-fast broadband.