on March 28, 2012
Tak Hirai, who worked on Sega classics Shenmue and Space Channel 5 is bringing a new music game currently titled Orgarhythm (which brings instantly to mind Woody Allen's Sleeper) to the PS Vita via his own company, Neilo, to be published by Acquire in Japan this summer. We'd hope for a western release, unless its too impenetrable (and the game has been categorised as hard to describe by those working on it) but it will be a co-op and multiplayer title. 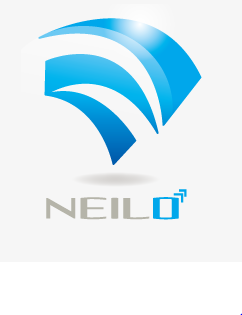 The news comes from Famitsu magazine, with nothing on the site yet and Tak's twitter is mostly foursquare check-ins right now, but mentions his passion for audio-based experiences. The company's only product out now is a GREE Idol title, but Neilo's newly revamped site does put a big emphasis on sound and music. Should be interesting to see what they come up with. 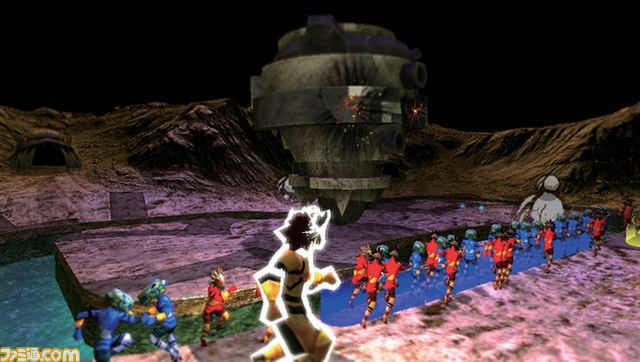 UPDATE: Some pics have appeared on Famitsu showing off the game in action. Looks highly distinctive, anyone seeing the merest hints of Patapon in 3D meets C&C? 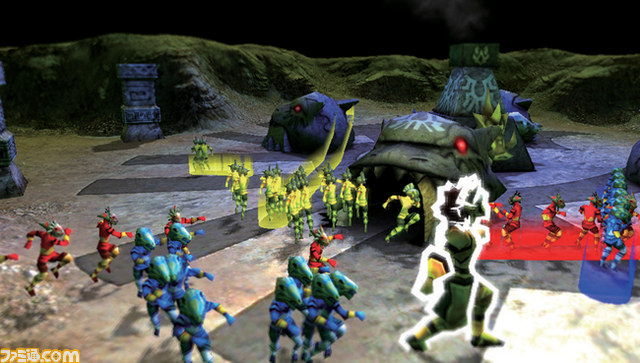