Xperia Play even cheaper than two weeks ago

on October 04, 2011
The Xperia Play is getting price cuts all over the place. A few weeks ago, it was Expansys, now its the new-to-me Chitter Chatter, doing a deal at £155 plus £5 free credit. Not bad at all for a gaming phone with a 5MP camera and Gingerbread. 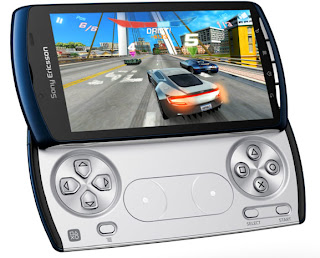 However, this rush to the bottom does now sound like stores clearing it out, is that because it isn't selling well - or is there a new model in the pipeline? Sony did say it didn't see the need for a refresh, but with a whole herd of next-gen phones now arriving, perhaps one is needed sooner rather than later?