on March 09, 2011
Level 5's hit RPG is coming to the west on the PSP in the form of White Knight Chronicles: Origins according the PS blog. It is being developed by Matrix Corp and acts as a distant prequel to the PS3 games. 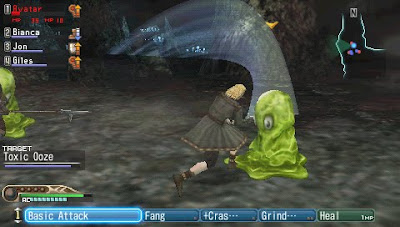 The visuals look ace with some massive enemies and mimic the PS3 experience pretty well. There will be a four-player co-op mode for that essential party questing. It is scheduled for a May release both on UMD and PSN. Any new game coming to PSP at this point has to be welcomed with open arms, so welcome White Knight Chronicles when it hits the stores. 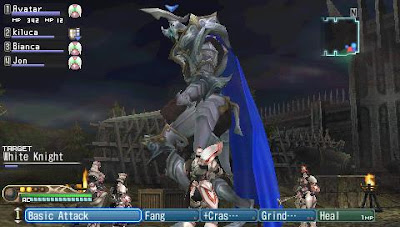