Next Unreal Engine is all Kinds of Awesome

on March 03, 2011
Epic has approved Unreal Engine for the NGP, this we know. And the company showed off the latest version of that engine at GDC yesterday, and all you can really say is "wow!" The engine can churn out appropriate visuals for everything from an iOS iPhone to games consoles that don't exist yet. 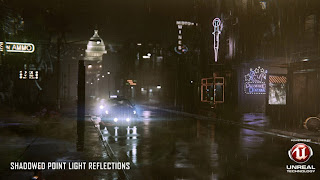 So, developers can produce their next megagame and easily drop off different versions all the way down the food chain. Apparently this demo was running on three super-spec PC graphics just to give you a hint of how powerful those next-gen consoles will need to be, but the scaled down NGP version would look almost as lovely. 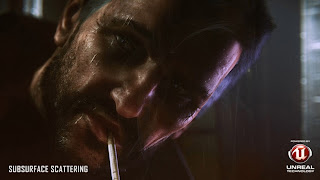 We already know of hundreds of Unreal-using developers and can't wait to see what they can do with this last version of the Unreal 3 engine before we all move on to Unreal 4 and games so vibrant they'll change our very reality. Larger versions of the images are here. 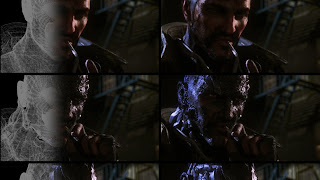