on December 10, 2010
In an interesting bit of information from the Gran Turismo 5 sells bucketloads press release, we find out just how the PSP version sold. Two and a quarter million isn't bad (including downloads) but some way off the big console numbers and also way off in Japan, where most PSPs are sold. 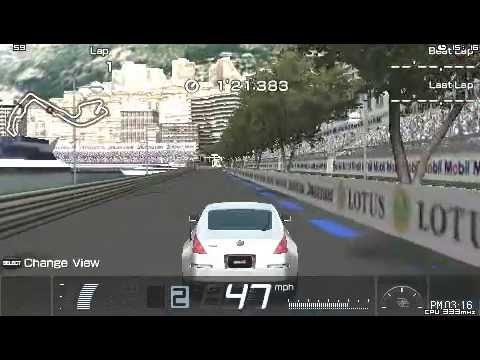 Are the Japanese PSP owners really that hooked up on Monster Hunter that they failed to notice an entire GT release? At least Europe took notice! Which all makes you wonder if Polyphony Digital will bother with a PSP2 version, or will they just tweak the PS3 edition, if the console is as powerful as claimed...